2016 Was a Phenomenal Year & Here Are Some Reasons Why

Reflecting back on the achievements of Phenom People over the past year, I've never been so excited to be a part of an organization's growth in 2017.  We are on a journey to help one billion people find the right job, and I can honestly say that Phenom People is the company that not only can do it - but will do it. 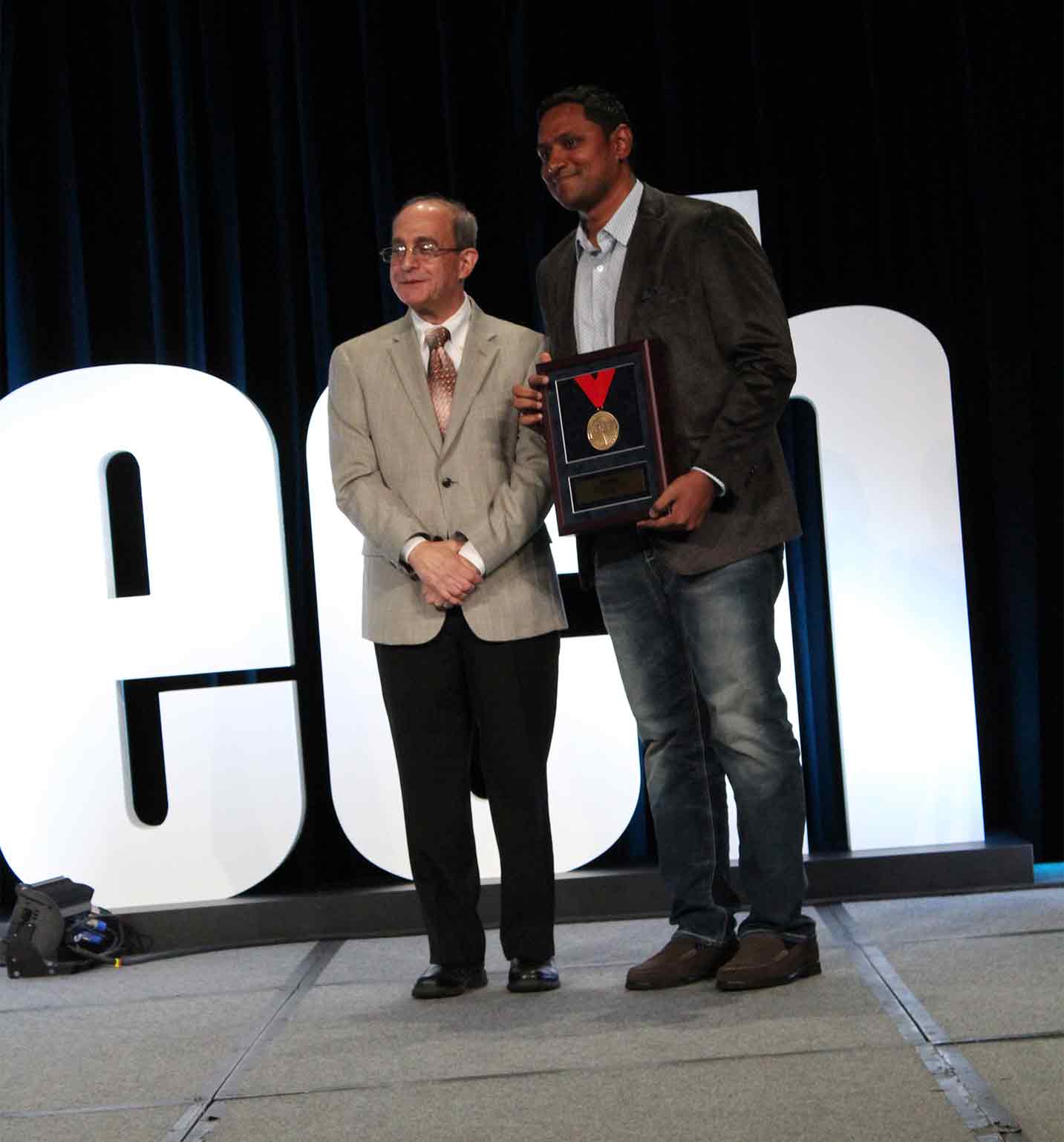 There were some exciting new feature releases We are constantly striving to improve the Phenom People platform in order to enhance the recruitment and candidate experiences.  This past year, we added some major features such as the career site builder, real-time CRM mobile app, and the Phenom profile clipper.

This year will be no different with some exciting new features on the horizon.  Back at HR Tech we unveiled our recruiting bot, which is currently in Beta.  Look for this feature and others to be officially released soon.

We are expanding internationally With the addition of Jeff Carey as Phenom People's VP of International Business and Partnerships, we have created huge opportunity for our international sales and partnerships to grow exponentially this year.  It's an exciting time, and I look forward to seeing some major international clients getting on the Talent Relationship Marketing bandwagon in 2017.

What are some of your top highlights from 2016?