What's the best day of the week to take off from work? When's the best time of the year to ask for a promotion? What's going on with Generation Z? This week's Bi-Weekly Roundup answers all three questions and more.

Time to forget about Amazon’s HQ2

Since the announcement, cities across the nation have spent hours planning and and trying to woo Amazon with incentives to build in their city -- but at what cost? State and local governments spend an estimated $45 billion on these economic development subsidies and incentives every year, even though they don’t really factor into a corporation's final decision to move. Rather than spending the money on trying to attract large corporations that only provide 3 percent to 14 percent of all job created in a a state each year, local governments should focus on supporting their start-up ecosystem, and offer help to existing small and medium sized businesses. Cities can also deepen their industry specializations. 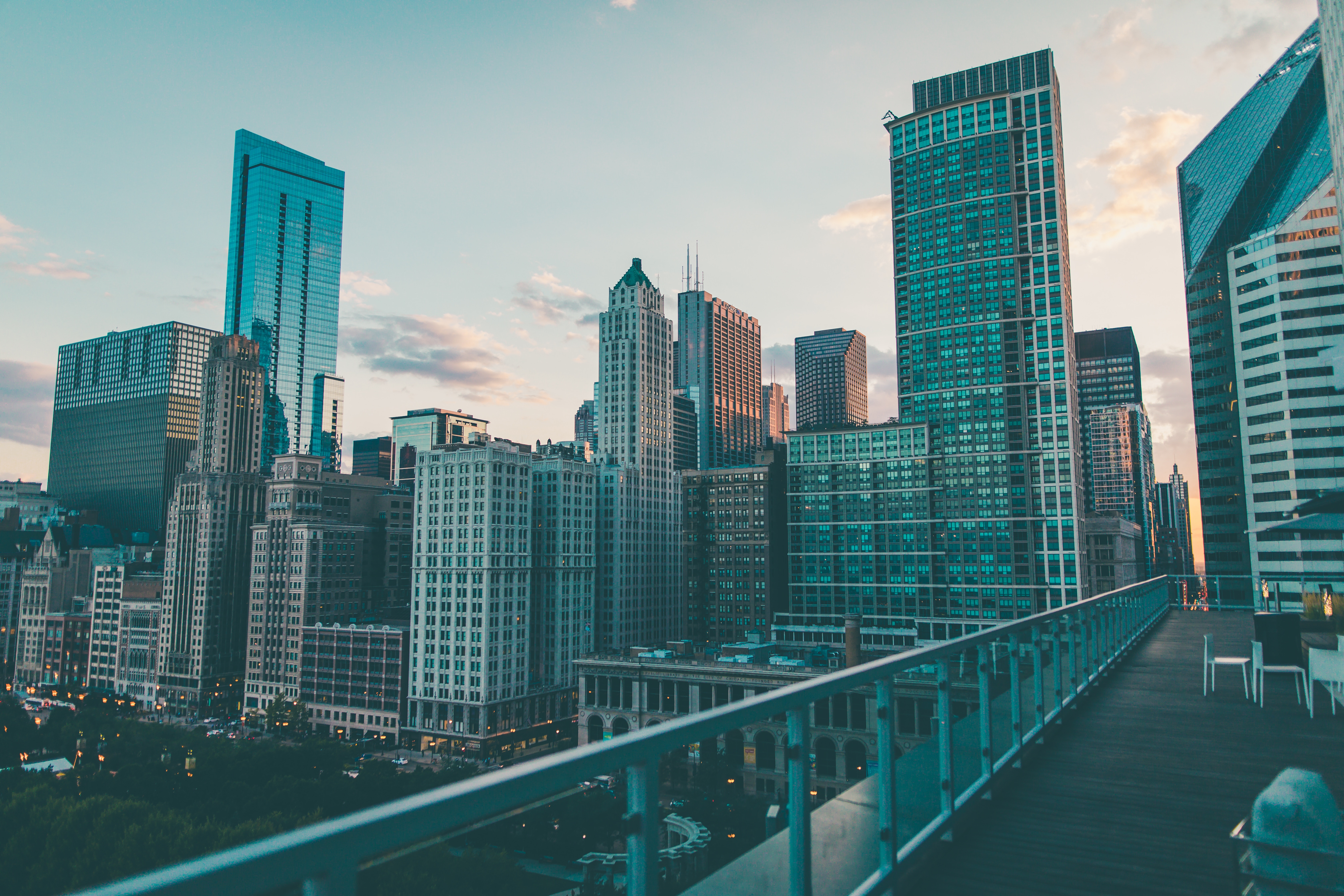 Find out how this economic strategy could benefit a city by clicking here.

The best day to take off is… Wednesday?

Who would have guessed that Wednesday is the perfect day to take off in order to feel more relaxed and refreshed? Well there’s science to back up this reasoning. Our experience of time is ordered by something called “pacers." For example, we have internal pacers like being a morning person or a night owl and external pacers like deadlines at work or working a five day work week. Cyclical pacers, like a two day weekend and a five day work week, have a strong psychological influence, like the cyclical pacer of day and night. By taking off on a Wednesday, you’re interrupting that external pacer which gives you a chance to rediscover your internal rhythms, and shift the balance between your pace and work’s.

Read more about the benefits of a Wednesday off and why work-from-home-Wednesday’s have been successful for some businesses here.

Millennials are re-inventing the conventional notion of employment, and Gen Z is following

Younger workers aren’t planning on sticking around. According to Deloitte, after surveying 10,455 millennials and 1,844 Gen Z respondents across 36 countries, 43 percent of millennials see themselves leaving a job after two years of employment and even less (28 percent) wish to stay beyond five years. Those numbers increase for Gen Z, with 61 percent saying they they can see themselves leaving within two years. So why aren’t the younger generations planning on sticking around? Many are unhappy with the business leader priorities, who appear to “have no ambition beyond wanting to make money," while others just see the gig economy as a viable alternative. If you’re apart of this younger workforce, can you see yourself agreeing with these statements?

You can read the research for yourself by clicking here.

Looking for a promotion? Act quick before summer is over

According to Visier Analytics, summer is the best time to ask for a promotion. After surveying data from 3.5 million employees in about 80 different companies, they also concluded that fall is the worst time to ask. In late third quarter, companies are doing a financial-wrap up, closing the year out, and planning for the upcoming year. Promotions will likely be pushed aside, because they are just too busy. There’s also a correct way to ask for a promotion so you don’t sound like you're threatening to leave. After getting a performance review, circle back and find out if there are any promotion opportunities available. Alternatively, you can wait until you are recognized for your work to ask. 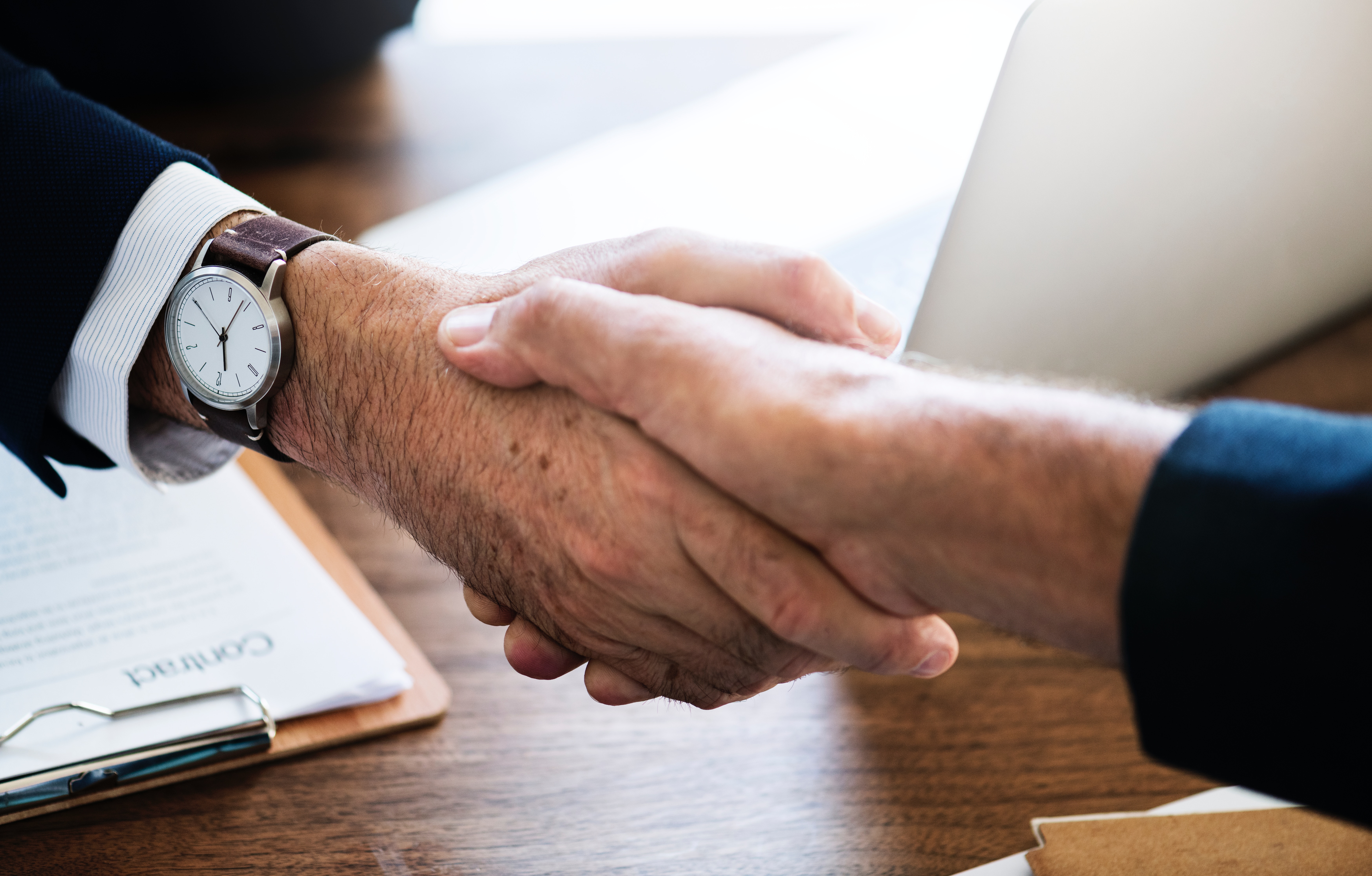 To learn more about asking for a promotion before the fall, click here.

According to the Labor Department, the cost to employ individuals in the U.S. took the front seat in the second quarter. Numbers grew the most in worker pay and benefits. This means that employers are offering better compensation, but why? The answer lies in the national shortage of qualified talent. Employers are competing to entice qualified workers to join or stay at their organizations. Additionally, the overall employment-cost index, which is considered the best measure of U.S. worker compensation, rose by 2.8 percent from the previous year.

Find out more about the competitive market and the increasing numbers here.

Want to stay up-to-date with what's going on in the world of work? Subscribe to our blog so that you never miss a Bi-Weekly Roundup!