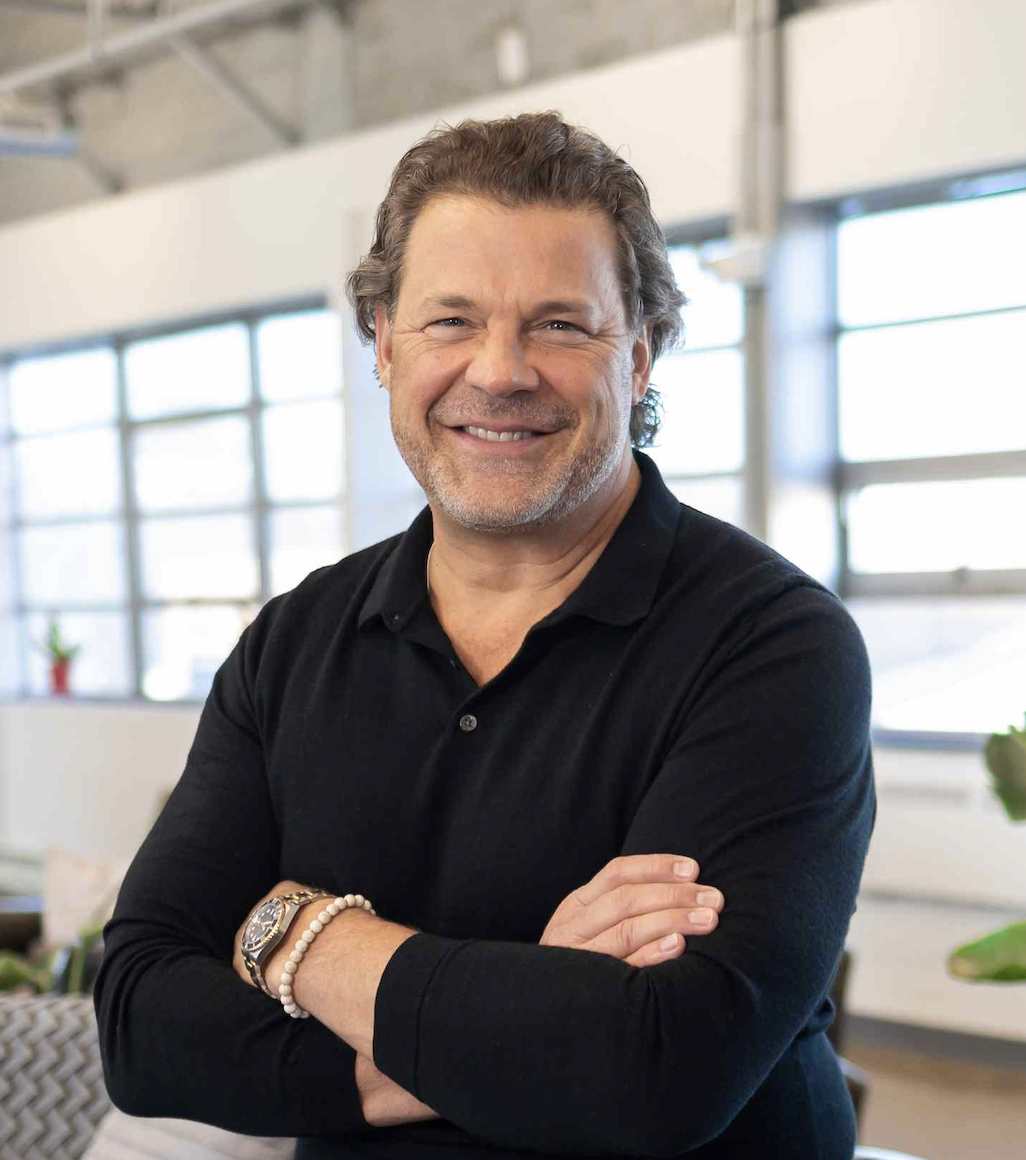 A Customer Advisory Board Underscores the Power of Listening

I was raised in a family of educators, professors, and school teachers. My dad was a principal, and I taught high school economics for six years in Minneapolis before finding my other calling as a corporate human resources executive. So listening to people has become my superpower.

Most people think of good old “HR” for payroll questions and things like that, but in reality it’s the place where culture is born. Culture is what HR is really about. It sets the tone for the broader organization. Done right, it attracts great talent and keeps them there.

And that’s what keeps me busy these days in my role at Phenom – listening to fellow CHROs and HR executives to help them create a best-in-class culture for their people.

Such was the scene in Philadelphia recently when Phenom hosted its first-ever strategic gathering of customers for our new Customer Advisory Board (CAB). Their organizations are confronting numerous challenges with hiring and retaining their talent. No industry is immune from these issues, which is why we assembled giants in the world of retail, tech, consumer goods, healthcare, and other sectors to help identify solutions to address them moving forward.

To do so, Fortune 500 companies are increasingly using artificial intelligence to streamline and remove friction from the candidate experience, while recruitment teams are saving substantial time on administrative tasks such as interview scheduling.

Inaugural members of the Customer Advisory Board include U.S. Bank; Giant Eagle, one of the nation’s largest food retailers and distributors; Life Time, the healthy way of life company that runs athletic country clubs throughout the United States and Canada; and Bon Secours Mercy Health, which oversees one of the largest healthcare systems in the country. Collectively, CAB members employ hundreds of thousands of people around the world and hire and professionally develop tens of thousands more a year.

We brought them together – face-to-face, post-pandemic – to talk Xs and Os about trends they are seeing in a shifting talent landscape. Global economic conditions – a subject on the minds of everyone in the room – generated quite a bit of discussion. So did recruiting, skills, efficiency, talent acquisition automation, and Diversity & Inclusion.

The gathering comes as more than 11 million jobs remain unfilled in the United States, according to the latest government data. The pressure is on HR departments to essentially hire the combined population of New York City and Chicago. How will CHROs respond?

An advisory panel is only as meaningful as the tough problems it’s willing to tackle. So we had frank discussions about what Phenom is doing well, and listened to suggestions for bolstering the platform. The atmosphere was collaborative, and everyone brought ideas to the table.

I appreciated the insight. Feedback is a gift. It makes us a better company and more responsive to our customers. The talent executive who’s willing to step up and offer constructive guidance and suggestions doesn’t worry me; it’s the one who doesn’t.

Based on my observations about how to have an advisory board with teeth, I’d offer up the following:

When you're hosting and leading a gathering of customers at this high a level, you have to remember you have two ears and one mouth. And that listening – active listening – is one of the most important things you can do. It may sound quaint, but it’s a must in my line of work.

I know because I’ve been there.

There was a time not that long ago when I was on the other side of the table.

I was the CHRO at Life Time at a period of phenomenal growth. Our challenges were enormous. Along with high-volume hiring across North America, we had to fill critical skilled seasonal positions in a 90-day window while also finding balance in the hiring needs for both skilled and knowledge workers.

But I was hampered by technology that didn’t give me the whole-picture data I was looking for. To compensate, I bolted my applicant tracking system to my candidate relationship management “box” until it started to look like Frankenstein’s monster.

I began to wonder why there were no platforms out there that told the whole story. That is, until that day in 2016 when I met with Phenom. They listened, and the rest, as they say, is history.

By using Phenom’s platform, my team of 1,300 hiring leaders and recruiters had a competitive advantage. We were now able to present personalized content to each job seeker, celebrate the company and its mission, and invite candidates to be their natural selves at work.

I could not have accomplished my hiring and retention goals if Phenom were not invested in my success. My team at Life Time and I were seen and heard. That’s the value-add of advisory panels. They foster those all-important connections.

Drive a CAB Across a Bridge

And that reminds me of a story that caught my attention recently.

There’s a little island up in Ontario, Canada, called Zavikon Island. It’s actually two islands connected by a small bridge in the Thousand Islands Archipelago between Ontario and New York. What’s kind of neat about it: the 32-foot long bridge linking the two islands is considered the shortest international bridge in the world.

One side sits on Canadian soil, the other side on American land.

I raise this anecdote because I want customers to consider me a bridge between understanding the technology, but not being of the technology.

I'm on the side of CHROs who need solutions and who appreciate AI’s role in helping people succeed. That's more my experience than the technology itself. I am the bridge between the customer point of view and the platform. With our first CAB meeting accomplished, I am super energized about holding more of these sessions in the months to come.

Jess Elmquist is the Chief Human Resources Officer and Chief Evangelist at Phenom. In a previous career as the Chief Learning Officer at Life Time, the healthy way of life company, Jess hired more than 200,000 people and spoke to hundreds of his executive peers about talent trends.