Amazon Moving to Philadelphia: What It Would Mean for Talent Acquisition | Phenom

Amazon Moving to Philadelphia: What It Would Mean for Talent Acquisition

Amazon announced in September 2017 that they are looking to find a second home for their headquarters in addition to the current one in Seattle.

Cities, states, and provinces in North America interested in becoming the new hometown for the retailer had to submit a proposal detailing if they hit the company’s requirements and why Amazon should choose to move there. 238 proposals have been submitted – competition is high!

Of the cities in the running, Nashville, Washington D.C., Austin, Boston, and Philadelphia are at the top of the charts.

Here’s a look at Amazon’s opportunities and location requirements by the numbers:

In June, three months before Amazon announced their plan, it was speculated that Philadelphia’s sudden population boom was a ‘happy accident’ due to millennials’ interest in moving to the city. The generation’s number peaked in 2015 and now we’re seeing a decline again until Generation Z enters the workforce.

More so, 39 percent of Philly residents commute out of the city for work. Not a horrible problem because at least they’re living in the city. However, over time, commuting to the suburbs and seeing its own attractions is bound to lure some in permanently meaning more than a third of Philadelphia’s working population will retract.

Adding Amazon into this equation, we'll see a massive lift for the job market and economy.

The construction alone will bring $5 billion into Philadelphia for supplies and labor boosting local businesses.

To put it into perspective, Comcast’s new Technology Center will only house about 4,000 employees which includes restaurant, hotel, TV station, and startup company workers.

Amazon’s new job openings would drastically improve the city’s financially ailing future. In fact, amongst the top 10 cities in America, Philadelphia has the most poverty.

Talent Acquisition leaders and HR professionals will have their hands full filling these roles but what an extraordinary problem to have!

The candidate pool is rich in and around Philadelphia and the tristate area. With over 25 four-year universities and graduate schools along with one Ivy League school in the city and one just 45 miles away (University of Pennsylvania and Princeton), Philly is a petri dish of educated and ambitious individuals.

The City of Brotherly Love boasts a strong, diverse set of intelligent and loyal candidates. 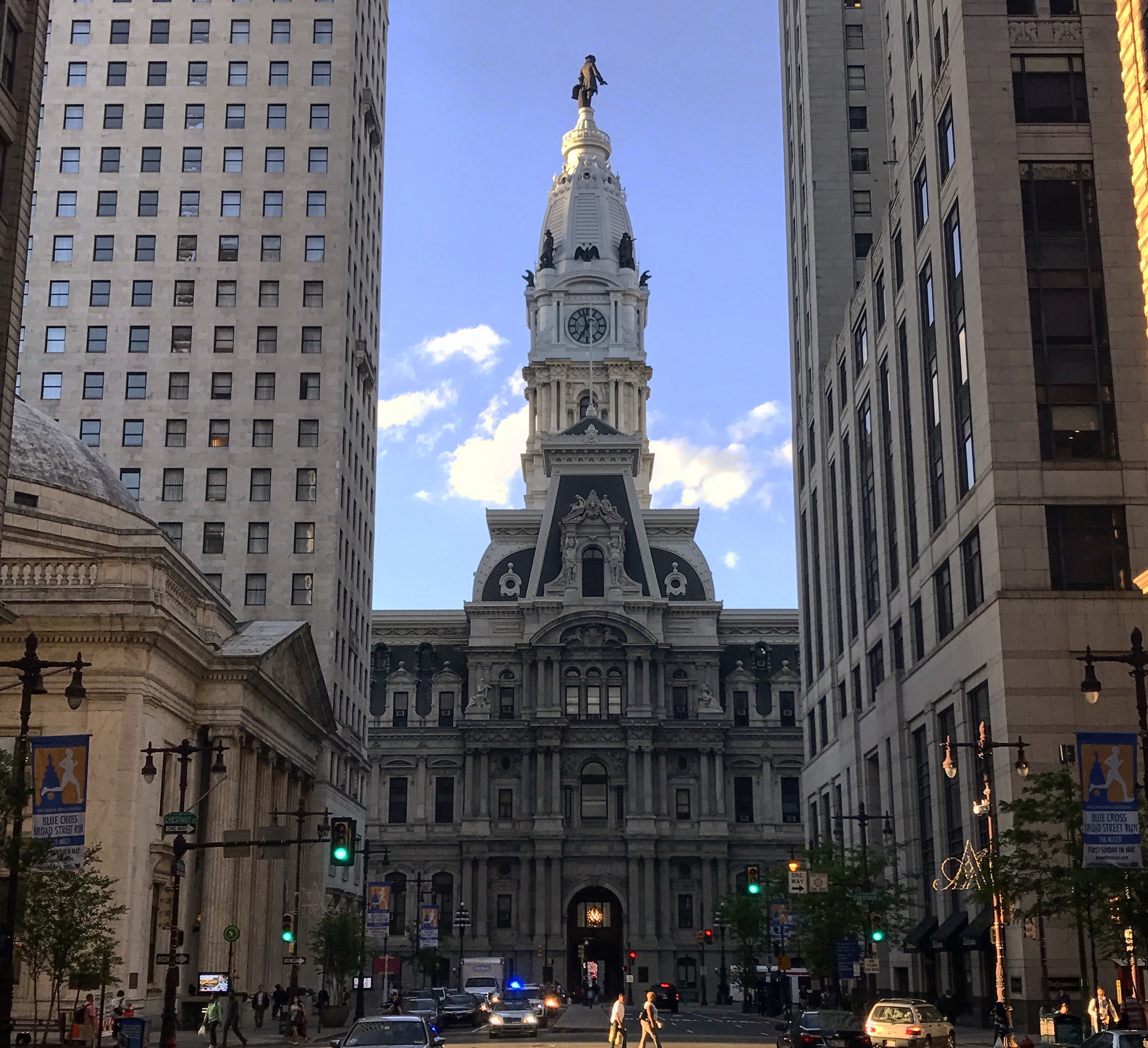 Talent Acquisition leaders, there will be opportunity (50,000 to be exact) to grow Amazon’s new headquarters. Let’s bring Amazon home!

Do you think Amazon will anchor down in Philadelphia? If so, is the city ready for the talent influx?

Derek leads the Marketing Communications initiatives at Phenom People. He engages with Phenom customers to spotlight their stories in the media.