Did you know, companies are paying off student debts and buying employees houses in an effort to increase retention? How do you feel about asking applicants the "previous salary" question? Do you think HR's duties and your employees expectations of the department line-up? We explore those and other articles we gathered for Phenom People's Bi-Weekly Roundup.

Germany Offers a Glimmer of Hope for an Increasingly Automated Workforce

Many concerns are brought to mind when the topic of automation comes up. No doubt, an increase in robots and automation in the U.S. manufacturing industry has lead to many job losses. However, a report from Germany replaces those concerns with a glimmer of hope. Germany, Europe’s strongest economy and a manufacturing powerhouse, has quadrupled the amount of industrial robots in the last 20 years. Despite this increase, researchers from the Universities of Würzburg, Mannheim, and the Düsseldorf Heinrich-Heine University found no correlation in aggregate German employment. “The effects are close to zero,” researchers said in the report. 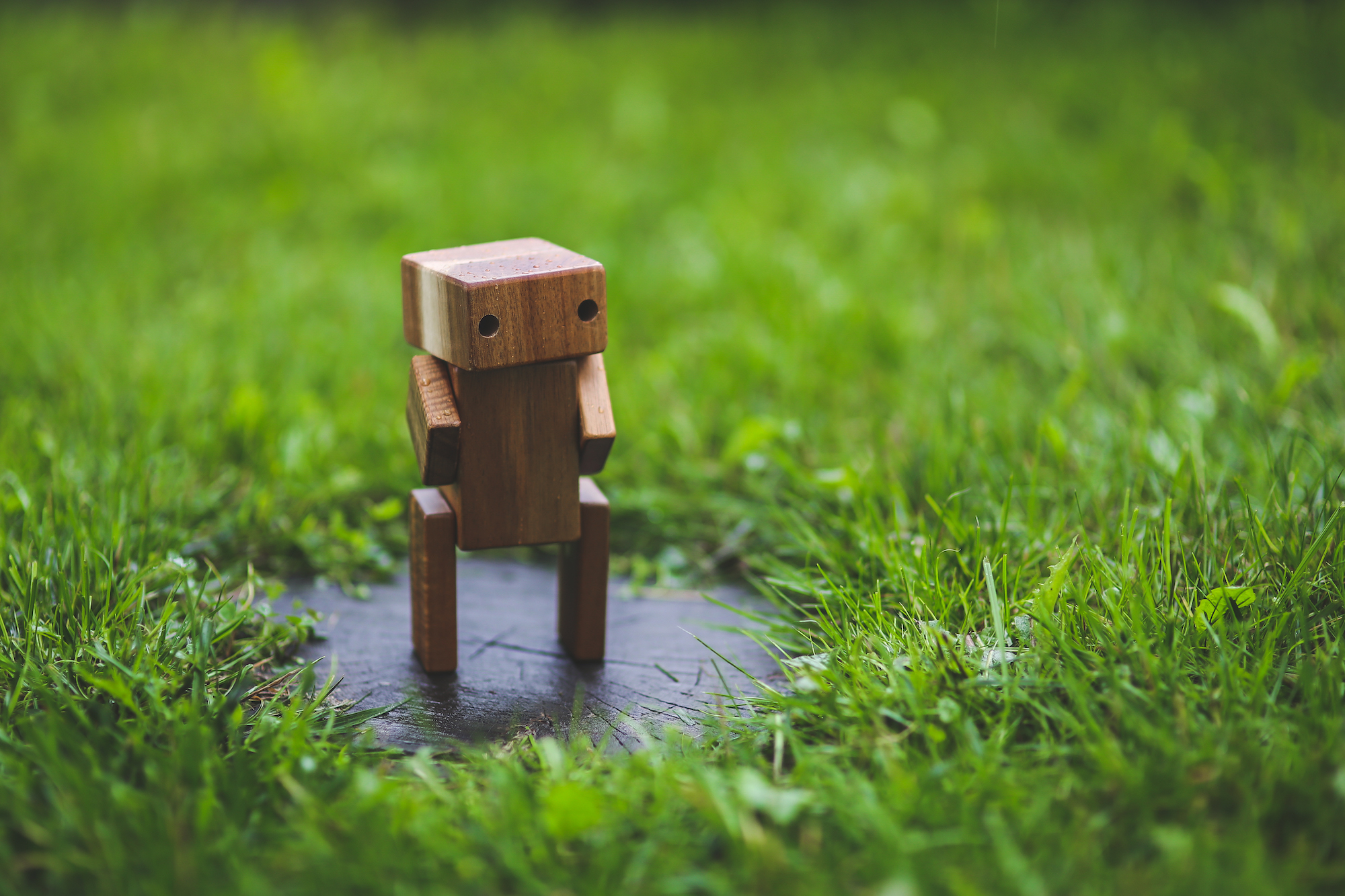 Could the presence of strong unions be a part of this conclusion? You can see for yourself here.

Companies have gotten way more creative in recent years, as the competition to hire and retain top talent grows. This article covers some awesome perks from companies around the world. One perk, that most millennials will enjoy, is help paying off student debt. With nearly 44 million Americans who have student debt, totaling to $1.3 million, only 4 percent of U.S. companies offer programs for student debt reimbursement. That’s not the only thing companies are helping with financially. Companies in high cost housing locations are offering reimbursement or buying up a whole lot of houses, like Google’s parent company Alphabet. Many companies are also offering paid sabbaticals. These leaves are not attached to parenting, caregiving, or bereavement.

What cool perks does your employer offer? Can they compare? Read the rest of the perks here.

An HR Professional's Take on the Harvey Weinstein Case

HR consultant, Sharon Sellers, describes the existing gap between what should happen and what actually does in a workplace when a sexual harassment incident has occurred. The incident should be reported immediately and an investigation should start the following day, after asking all parties involved to keep to themselves and not disclose any information about the investigation in an effort to prevent any parties from working together. The majority of sexual harassment cases position one person’s word against another’s, which could mean there’s lack of evidence. In Weinstein’s case, the claims are very difficult to prove, especially considering that the accusers were not employees but rather applicants and had no history or ongoing relationship for investigators to examine. This creates many issues and increases the difficulty to prove the accuser’s claim.

How does your employer handle sexual harassment? You can see if it meets Sellers’ standards by reading more here.

In an Effort to Close the Gender Wage Gap, California Bans Employers From Asking Applicants Their Prior Salary

California is the most recent state to ban the “previous salary” question when hiring. It also requires employers to provide a salary range -- if applicants ask. The law will go into effect January 1st, 2018, and aims to decrease the gender wage gap by preventing low salaries from following women in their search for a new position. California isn’t the first to pass a law against disclosing previous pay; Delaware, Massachusetts, and Oregon have passed similar laws earlier in the year that either start at the end of 2017 or the beginning of 2018. Some cities are a step ahead and have already taken the initiative, like New York City and San Francisco. Philadelphia passed a similar law which was due to take effect in May, but the law is currently being challenged in court. 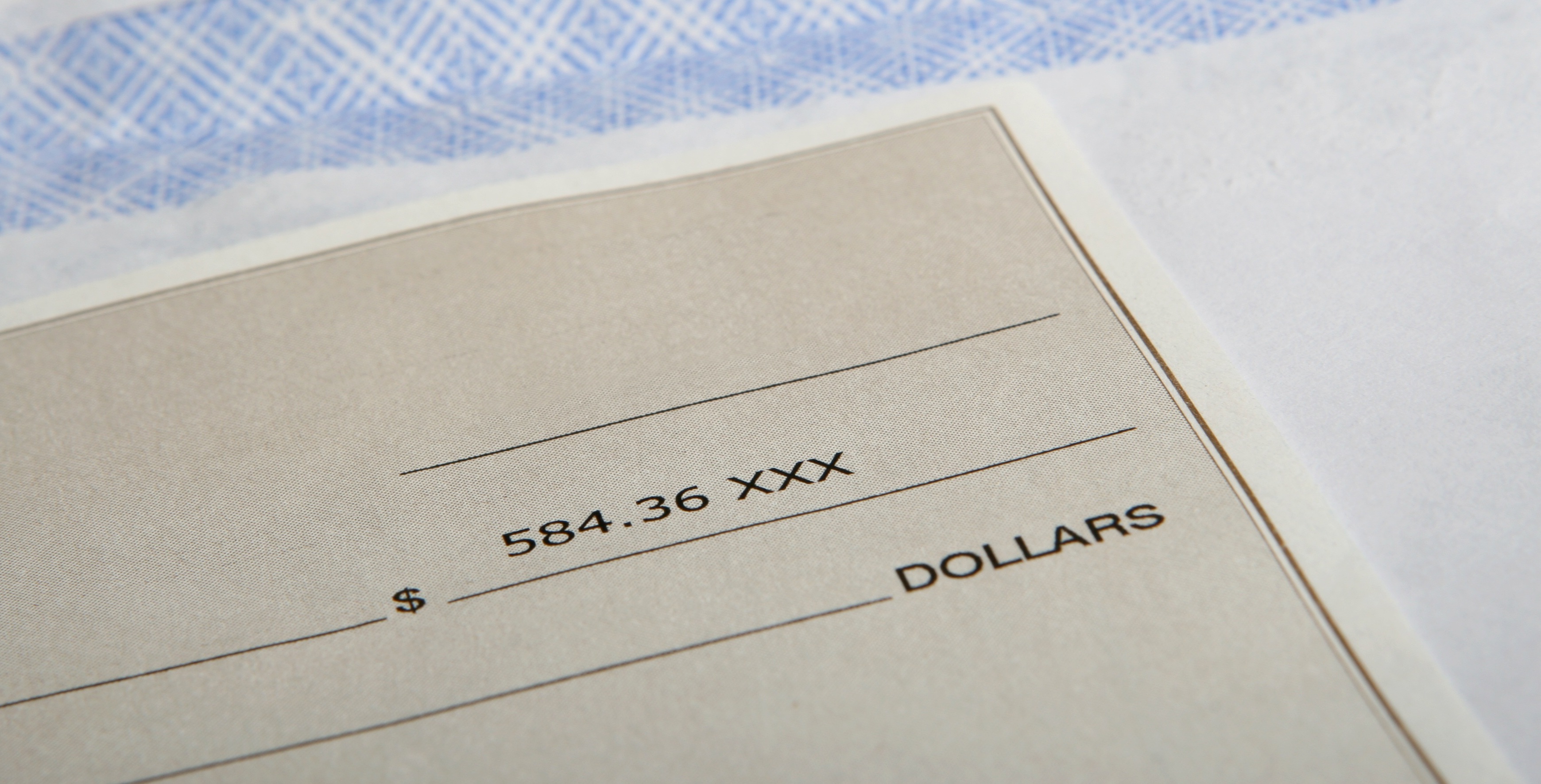 Do you believe this law should be the new norm? Will it actually have an impact on the gender wage gap? Read more about the law here.

Can Employees and HR Professionals Agree on the Role of HR?

Do employees and HR professionals agree on the actual roll HR plays? If you asked your employees to describe what HR does and then asked your HR department what they do, you’re bound to find some major differences and beliefs. Paychex recently uncovered these answers by polling both parties and found some pretty interesting numbers that could lead one to believe both parties were in agreement:

However, nothing is perfect. The study also highlighted areas where employees have complaints about HR. 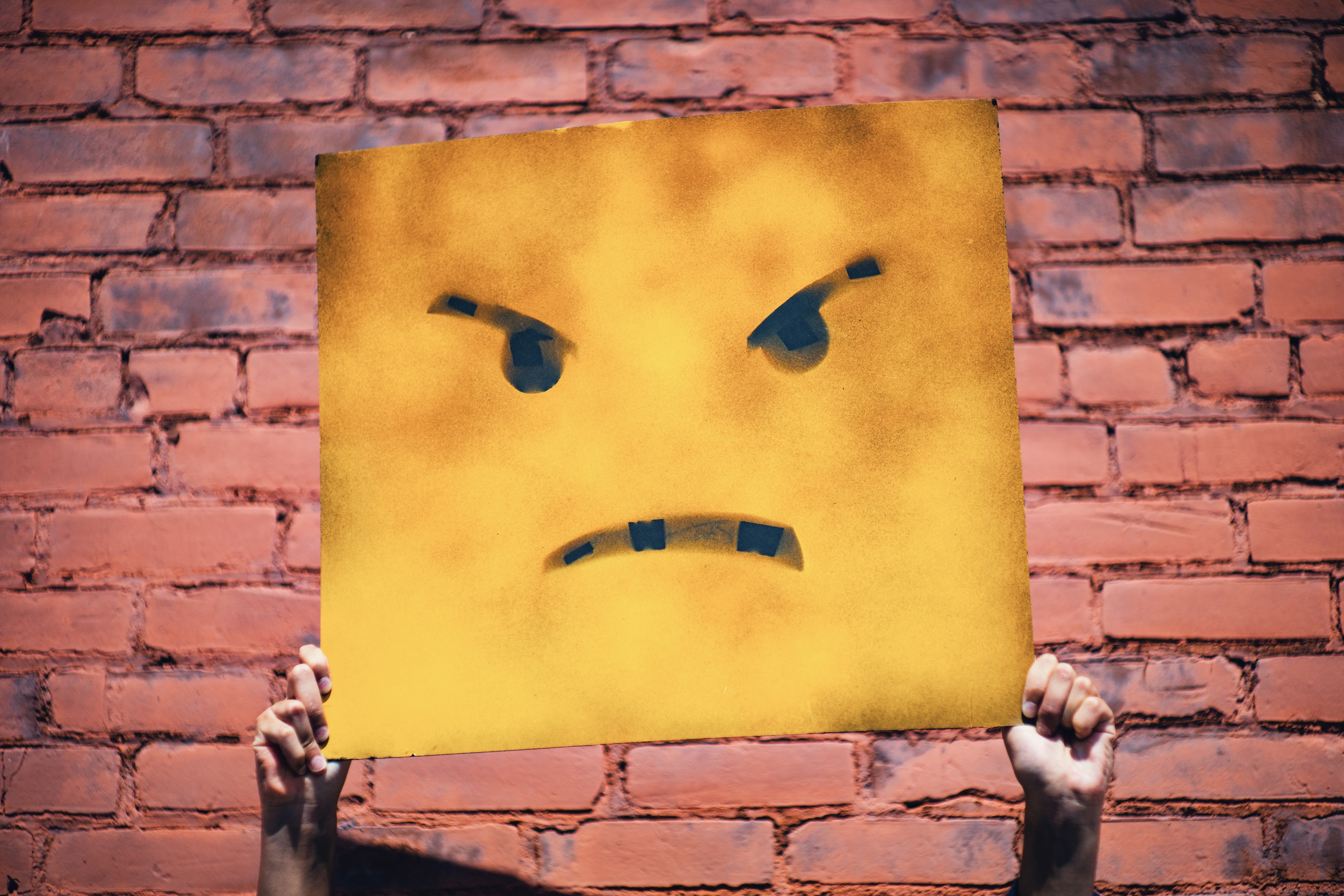 Would you execute a similar study to find out where your HR department needs improvement? Read the rest of the findings here.