What happens when your job requires you to perform tasks that can put you out of work? Or what about when your boss feels more like your equal and less like a boss? These and other topics are examined in this Bi-Weekly Roundup!

Coders Are Programming Themselves Out of Their Jobs

A coder’s job requires them to manually write code to complete a task. But what happens when they write code that automates their entire job? A post appeared on Stack Exchange, questioning the debate on whether or not it’s ethical to tell your employer that you’ve automated your whole job. Many argue that the person simply found a better way to perform the role, while others believe that it's unethical not to tell because they’re being deceitful. If you dive more into the issue, ethical issues arise such as; should that person receive benefits? Who should own the code if they were to leave the company? 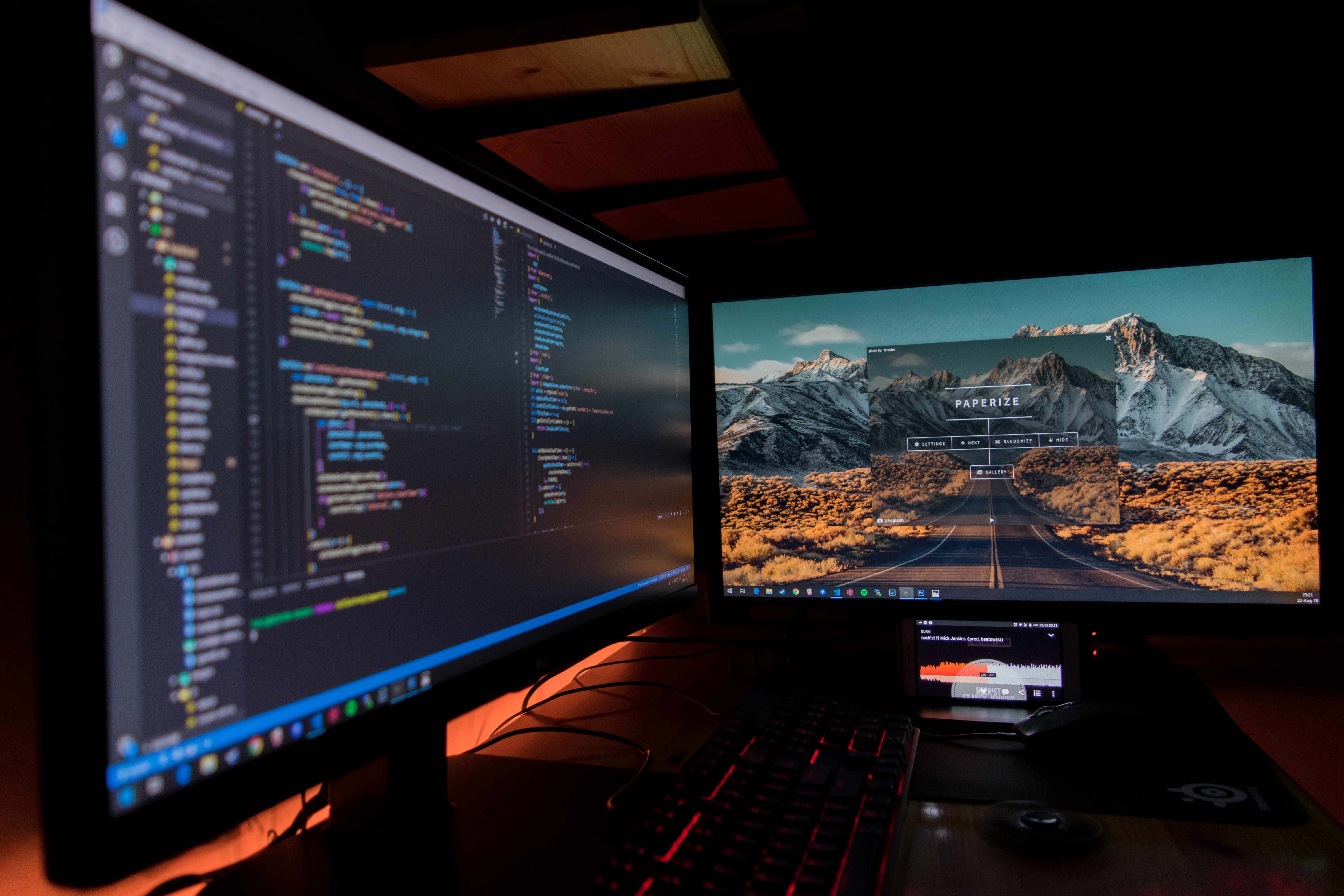 Should hiring managers be wary about this in the future? Read more here.

Starbucks Is Babysitting For Their Baristas

Starbucks is stepping up their game. In an increasingly competitive market, businesses are introducing new ways to retain their talent. Earlier this year, the coffee shop upped their parental leave policy and now they’ve introduced subsidized child care for their employees. Currently, only 4 percent of employers offer this type of benefit. Starbucks partnered with Care.com to offer their employees 10 days of backup child care. In-home care will cost them $1 per hour or $2 per hour after the fourth child. And care at a daycare center will cost $5 per day. Their program, Care@Work, is available to all employees as soon as they begin working.

You can read more about the program and the thoughts behind its creation here.

Do You View Your Boss as a Boss or a Partner?

According to a new working paper by a team of Canadian and Korean economists, how you view your boss has a direct impact on your level of happiness both at work and in your day-to-day life. What’s even more interesting is that for middle-aged workers, the difference between a boss-partner and a boss-boss on a 10 point happiness scale is .4, which means that the boost of happiness that comes from viewing your boss as a partner is equivalent to the increased satisfaction that comes from doubling your income. For middle-aged workers, this can help balance out the work-life stressors and increase productivity. 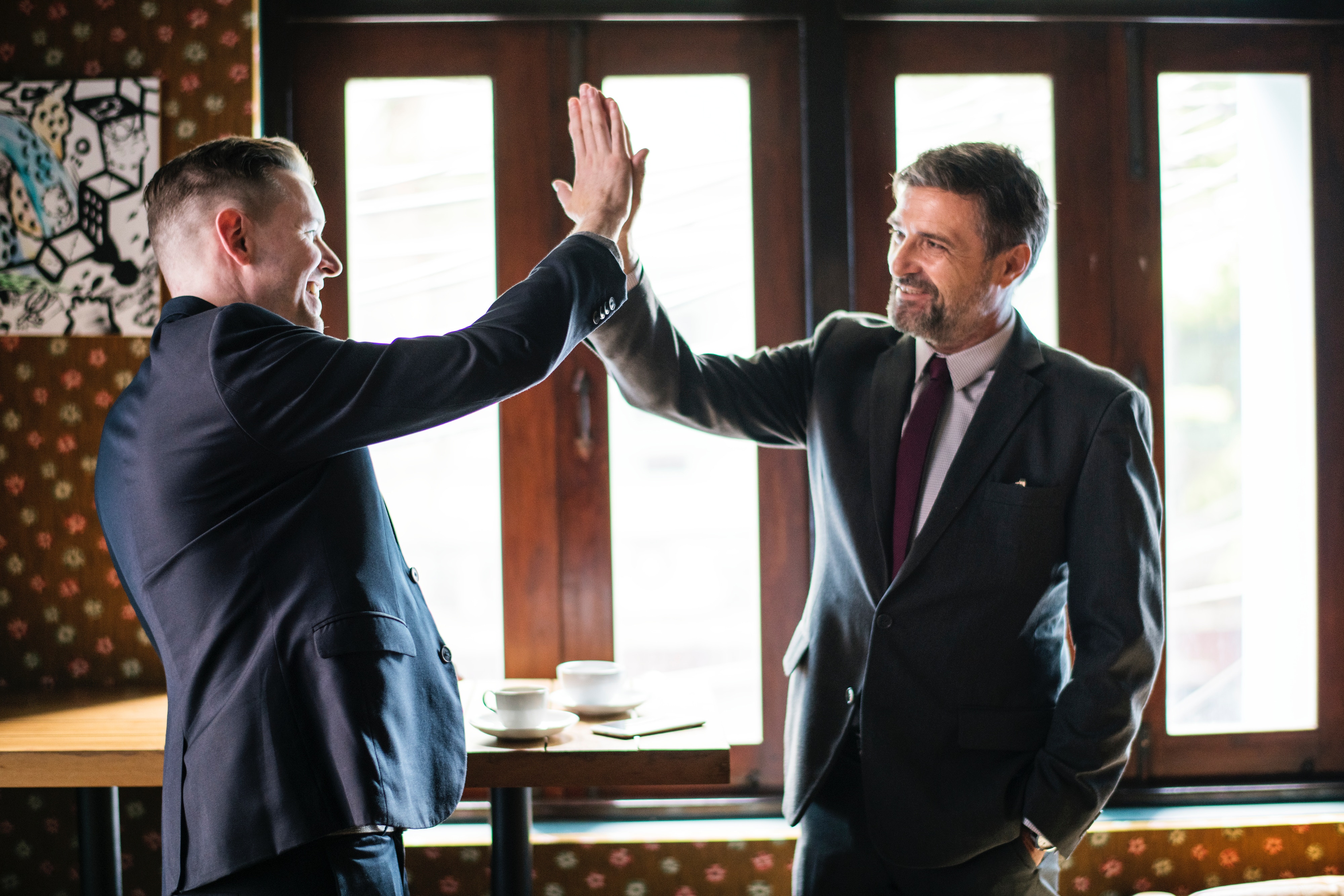 Check out the findings here.

The U.S. reported 7,136,000 job openings in August. That’s the highest number on record since the Labor Department began tracking this data in late 2000. That means that there is more than one open job for every unemployed person. With so many job openings, experts say it’s an ideal time to look for a new job or even negotiate a raise. Whether you’re thinking of quitting or not, now may be a good time to bring it up to your boss. Currently, securing talent is an organization's number one priority, so you might have more leverage than you think. While many are excited about the number of jobs available, others claim they are still “underemployed” - working part-time jobs while wanting a full-time position. The underemployed number has yet to recover from its pre-recession low.

Read more about the record and what the last few years have looked like here.

Don't forget to check out our resources page bursting with content all around talent acquisition, artificial intelligence, candidate experience, and so much more!