Sexual harassment has been making the news a lot lately. With big names like Charlie Rose and Matt Lauer pinpointed for these acts, workplaces are no longer letting anything slide. Read this and more in this week's Bi-Weekly Roundup.

Thanksgiving and Interviewing have more in common than you might think

So many steps go into planning and hosting during the Thanksgiving holiday, but could the process really be the same for interviewing candidates? The answer is yes. Thanksgiving is very similar to the interviewing process that many companies use. Many follow a 5 step method and each step can relate back to the holiday in some way. Steps for interviewing include planning questions that yield helpful responses, inviting candidates to come in for an interview, starting the interview with small talk and gradually building to more important questions, scoring the candidate after the interview, and closing out the interview by providing the candidate with any resources they may need to help them make an informed decision about accepting an offer with your organization. 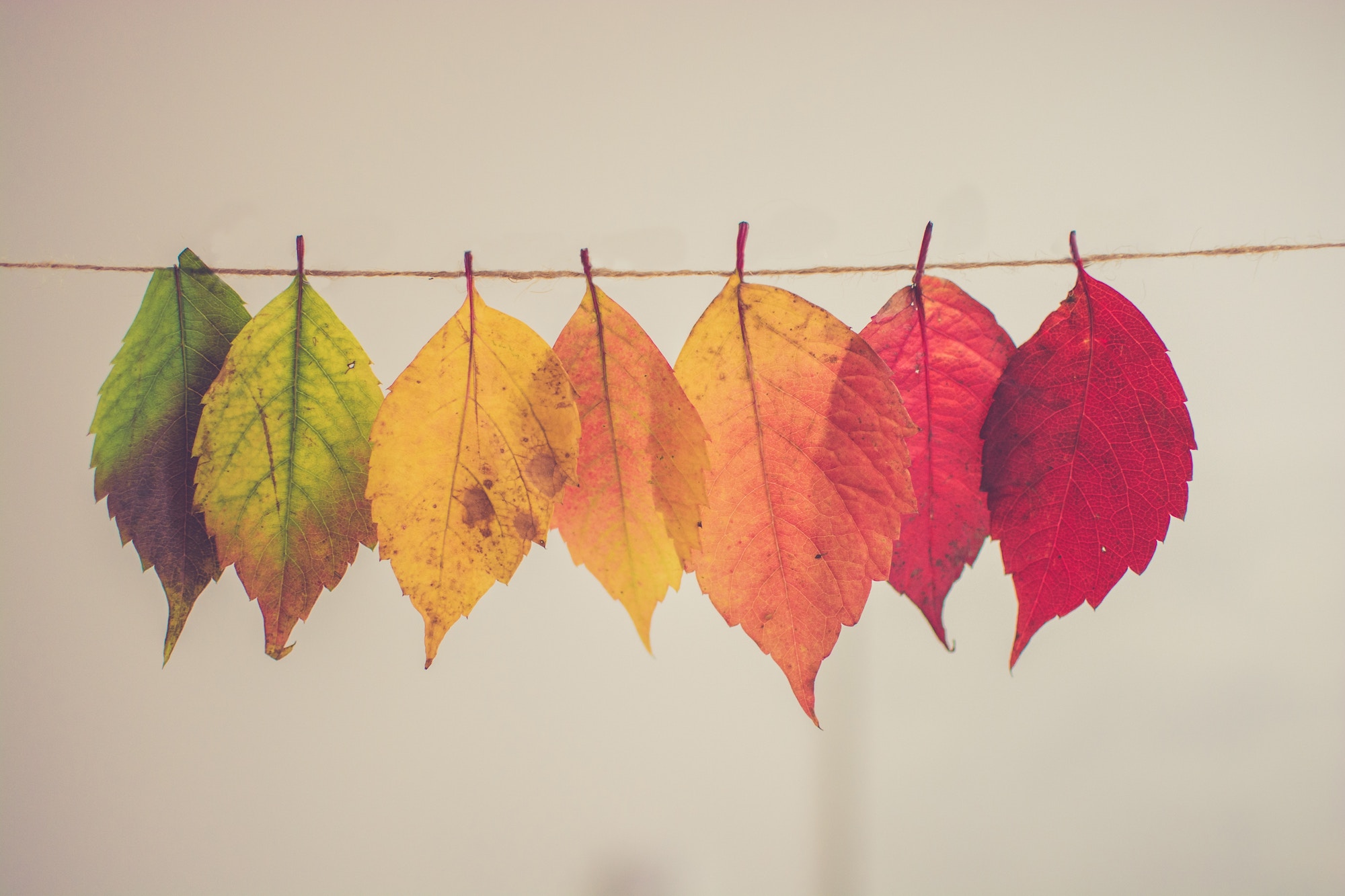 You can find out how these steps relate back to the Thanksgiving holiday here.

What do you do if you’re sexually harassed and your company doesn’t have HR?

Charlie Rose, an internationally acclaimed television news journalist, was accused of sexual harassment on November 20th at his independently owned small business. The eight women who came forward to tell the alleged acts of intimidation, unwanted touching, and perversion had difficulty reporting the incidents and addressing the harassment due to the lack of a human resources department at Charlie Rose, Inc. So if you ever find yourself in this position, it’s important to know the steps that can be taken. Above all, remember that your immediate personal safety comes first and the local police can be alerted and involved. Document any incident and report the event to someone, whether it be a family member or a friend, because a witness may be helpful later on. Find an experienced employment attorney to understand your legal rights, as they can vary from state to state. Lastly, make sure you identify the identity of your actual employer (whether the entity you think is your employer is in fact owned by a larger company, etc.) and find out if there is anyone else at the company who should be notified of the incident before making a claim against the employer.

You can read more about the accusations and how to handle sexual harassment without an HR department here.

Gamification: What is it and how it could be used in HR

Since many HR departments are revisiting their policies with the rise of sexual harassment allegations in the workplace, gamification may be an option worth considering. Gamification is a term used to refer to any game-like mechanics used in non-gaming scenarios. The use of gamification can help boost employee morale and make difficult topics easier to discuss. HR is constantly faced with the challenge of actively engaging with employees, and this method of training could improve employee contribution. Gamification can be used in a variety of ways like recruiting and retaining employees, corporate training, and even measuring employee performance. Is your company already using gamification? If so, they’re one step ahead of the curve. 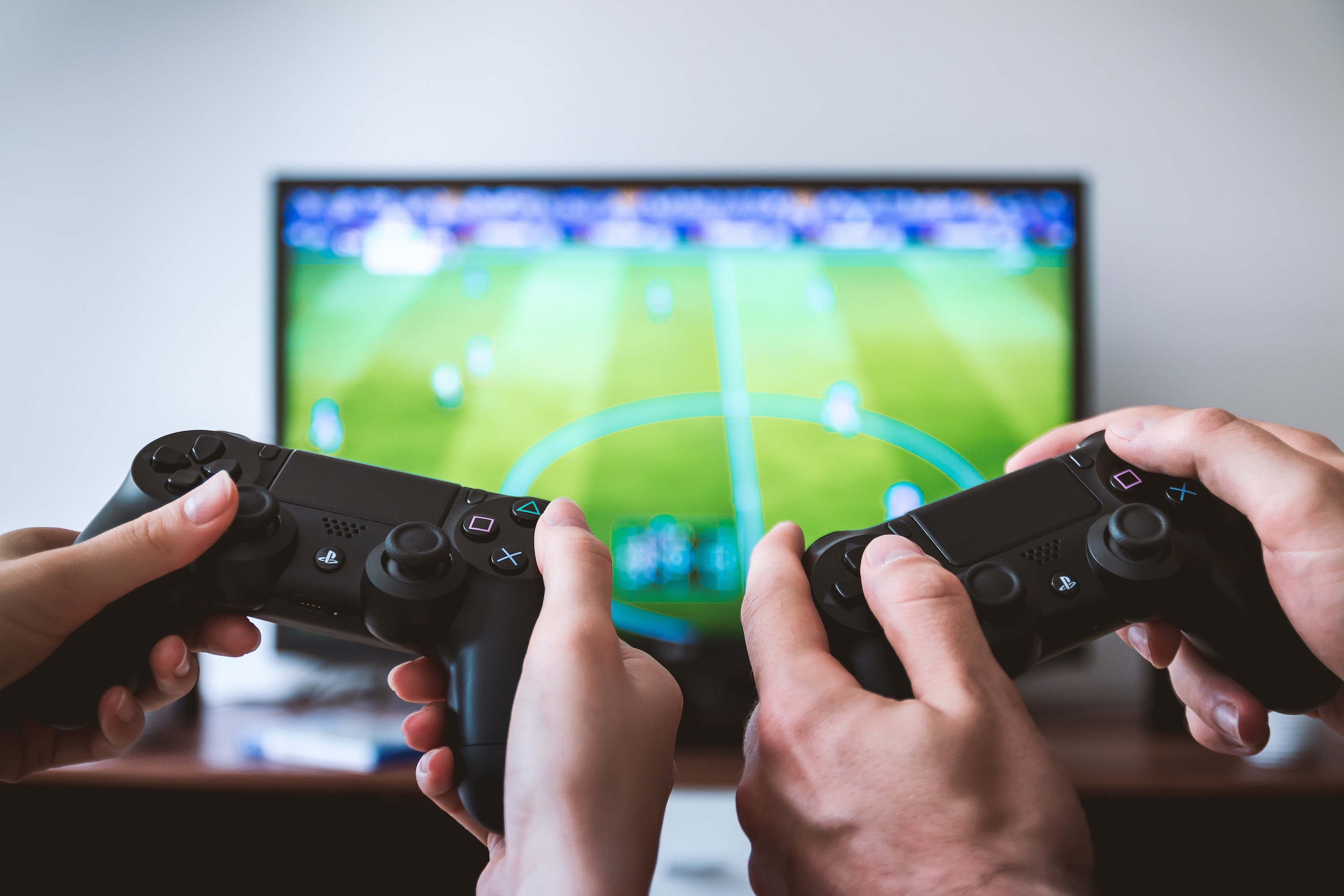 You can read more about gamification and how it can be implemented here.

After surveying 500 U.S. human resources managers and hiring managers, Ajilon has released their Holiday Hiring Report which covers topics like what employees want besides a pay bump, and how your business’s holiday giving measures up to others. The report starts off with the bad news first: the likelihood of getting a bonus this year has dropped to 63% in 2017 from 75% in 2016. However, the reason for this drop is that many companies would rather provide their employees with perks than give them a monetary holiday bonus. I’d say that’s a fair trade, but what do you think?

If you’re eager to hear more, you can fill out the form to download the report here.

Does sexual harassment have effects on workplace salaries?

On Wednesday, news broke out that NBC made the decision to let go of Matt Lauer due to the severity of a sexual harassment allegation they received Monday night. Later that evening, 2 new complaints appeared against the former co-host. There’s no denying that sexual harassment allegations in newsrooms, offices, and even movie studios have exploded in 2017, but it is most certainly not new. Many researches have examined the frequency of sexual harassment and the effectiveness of tools aimed at preventing it, but little research exists on the effects of sexual harassment in the workplace and salaries. Some researchers found that women in positions where sexual harassment is prevalent earn a bit more than they would in other jobs with lower risk. Could this “danger pay” be pushing women into lower paying jobs due to their unwillingness to put up with sexual harassment? Joni Hersch, an economist professor, examined EEOC data and concluded that women in high risk positions earn a “premium” of roughly 25 cents per hour, and men earn about 50 cents per hour - which is larger than the current measured wage gap of 20 cents.

You can read more here, and decide for yourself weather sexual harassment could cause a pay gap if you don't want to put up with it.

Additionally, given the trending sexual harassment topics, SHRM has made a quiz for you to test your knowledge on whether or not something is considered sexual harassment. If you’re interested you can take the quiz here.