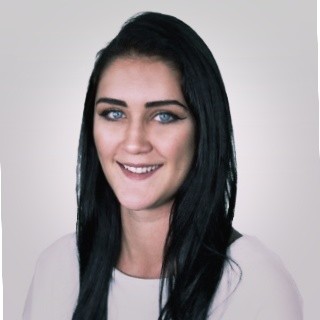 Check out this Bi-Weekly Roundup by the numbers:

Americans prefer to be their own boss

The number of Americans working for themselves is forecasted to triple to roughly 42 million by 2020. And of the next 27 million independent workers, 42 percent will be millennials. FreshBooks, a cloud-based accounting company that has conducted a study on self-employment for two years, identified the trend by surveying more than 2,700 full-time workers, independent, and small business roles about their future career plans. Another study conducted by Research Now, confirms that Americans who are currently their own boss are very content and 97 percent of the them report no desire to return to traditional work. 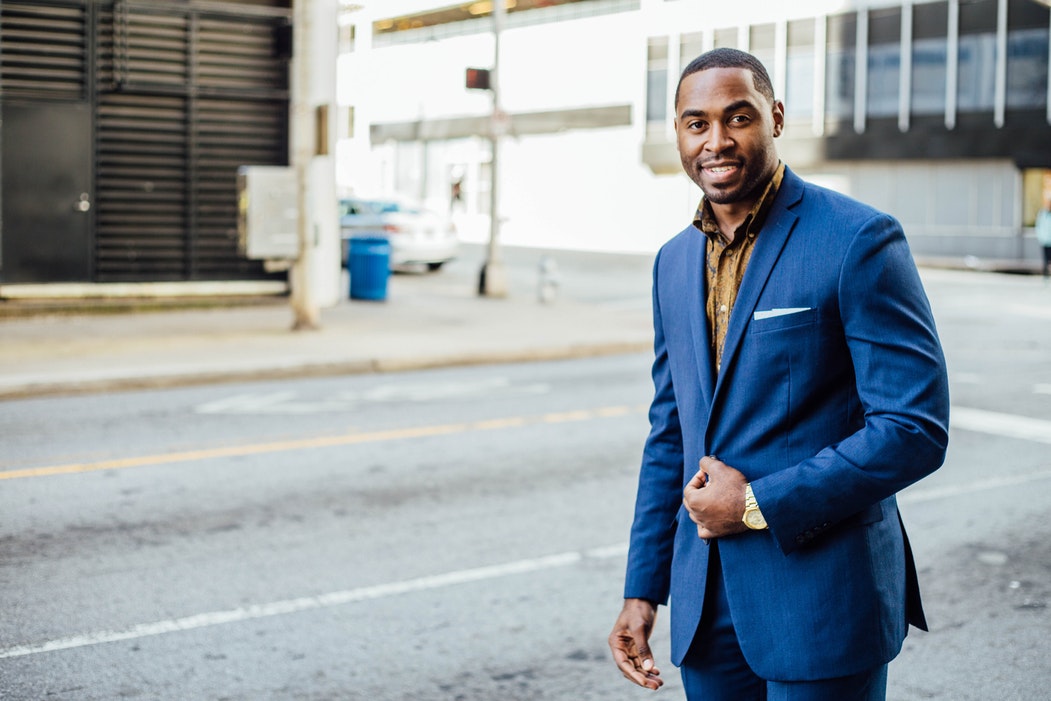 Why has self employment increased in popularity so rapidly? You can find out here.

Since recruiting is much like dating in many ways, candidates often play hard-to-get in the beginning because many are toying with the idea of leaving their current job. Whether or not you make the first move to establish a professional relationship with an organization is up to you, but there are many way to stand out among the sea of applicants. Recruiters and hiring managers from this year’s 100 Best Companies to Work For list shared their tips and tricks including topics like asking for referrals, not trash talking an old employer, and how to properly follow-up.

Their tips range from pre-interview, mid-interview, and post-interview advice. Check them out here.

Jobless claims are falling, and initial claims return to a 45-year low

Total initial claims for unemployment insurance for the week ending on February 17th fell to 222,000. That’s a drop of 7,000 from the previous week’s level. Additionally MarketWatch’s initial claims fell to the second-lowest level since the end of the 2007-2009 recession - reclaiming a 45-year low. So why is this happening? It could be that many businesses are hesitant to lay off their workers due to the growing shortage of labor and the increased concern about securing talent. Rather than laying off their employees, some businesses are choosing to raise wages or offer better benefits to attract talent and retain their employees.

You can read more about this topic here.

Offering alcohol as a company perk might be deterring college grads

While alcohol might be an ideal work perk for some, others aren’t buying into it. Salesforce banned alcohol in its workplace and the company remains at or near the top of best places to work lists. A research study from Oregon State University shows that college grads are more often against alcohol at work than they are for it. When people enter the job market post-graduation, they are generally looking for a company that shares their values. Perks should directly correlate with the type of culture a company wishes to create, so what does alcohol say? On the other hand, many wellness perks are popping up everywhere. Employers might want to reconsider alcohol in the office, or start being authentic about the culture of drinking within the workplace. If alcohol is part of the culture, it should be clearly communicated. 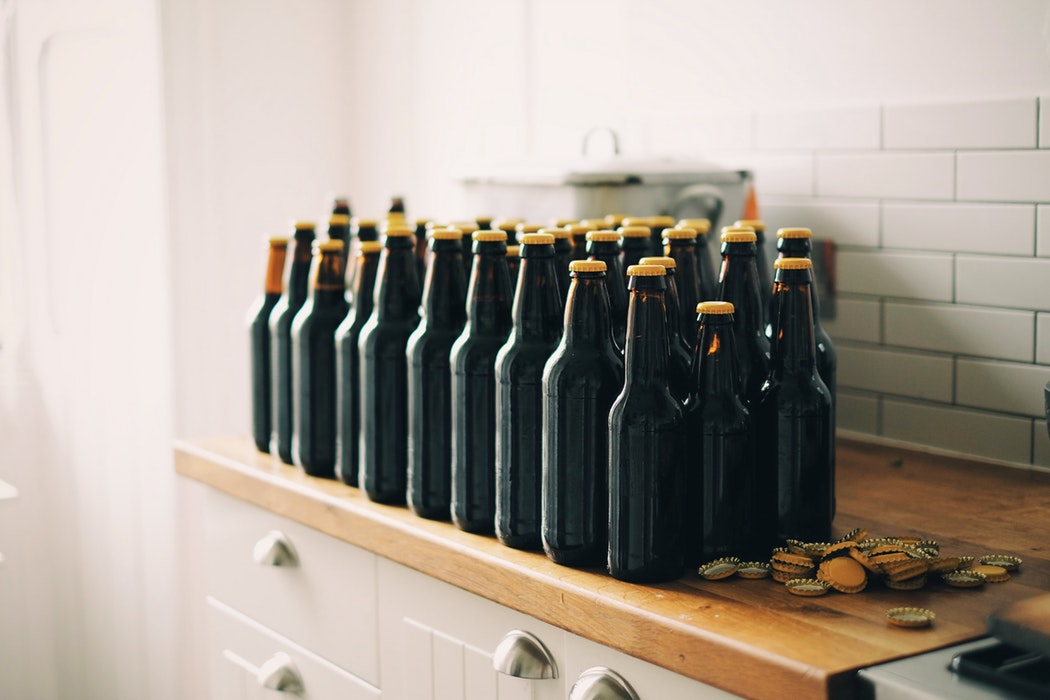 What are your thoughts on alcohol in the office? Read more here.

How to navigate team interviewing

While team interviews aren’t super common, organizations that value teamwork and collaboration might be better off conducting a team interview than a traditional one-on-one to really gauge how a candidate can interact in a team setting. Group interviews allow employers to observe a candidate's interpersonal skills and might also provide candidates with a preview of what it might be like to work at the company. Additionally, a team based approach can help sell the company; rather than getting one impression from one interviewer, the candidate can get a decent grasp of the types of personalities and decide whether or not they would be comfortable in the company’s culture.

You can read more about team interviewing here.

Did you miss our last Bi-Weekly Roundup? Check it out and don't forget to subscribe to our blog to read all the latest updates!