New practices to reduce time-to-hire, LinkedIn rolls out a referral feature, and companies are changing their policies around what it means to retire. Read these topics and more in this set of Phenom People's Bi-Weekly Roundup!

7 best practices when hiring - according to a headhunter

Using a combination of business sense and common sense, headhunters are able to put the best candidates in front of hiring managers faster. These types of recruiters are much more successful because their overall goal is to get the jobs filled. According to a headhunter there are many ways to achieve that goal like getting the strongest candidates talking with hiring managers as quickly as possible. In order to do this, it’s best to overcome the stigma that candidates need to be screened before being presented to a hiring manager. It’s also best to get the ball rolling as soon as possible and get the candidate in for an interview sooner rather than later. Once the candidate is interviewed, make Human Resources’ role short but useful by answering one simple question - does the candidate meet the bare minimum requirements?

Read the rest of the best practices by clicking here.

We all are very well aware that referrals can help a lot in the job hunt game. Well LinkedIn has released a new feature that enables candidates to ask their connections for a referral after they’ve applied to a position. This tool can also be a great way for employers to view how employees are assisting with the sourcing process. The features also gives job seekers the ability to filter for job openings in their network. Referrals have proven to be a preferred method in recruiting, and they already have a strong connection with reducing the time-to-hire and the amount of interviews. 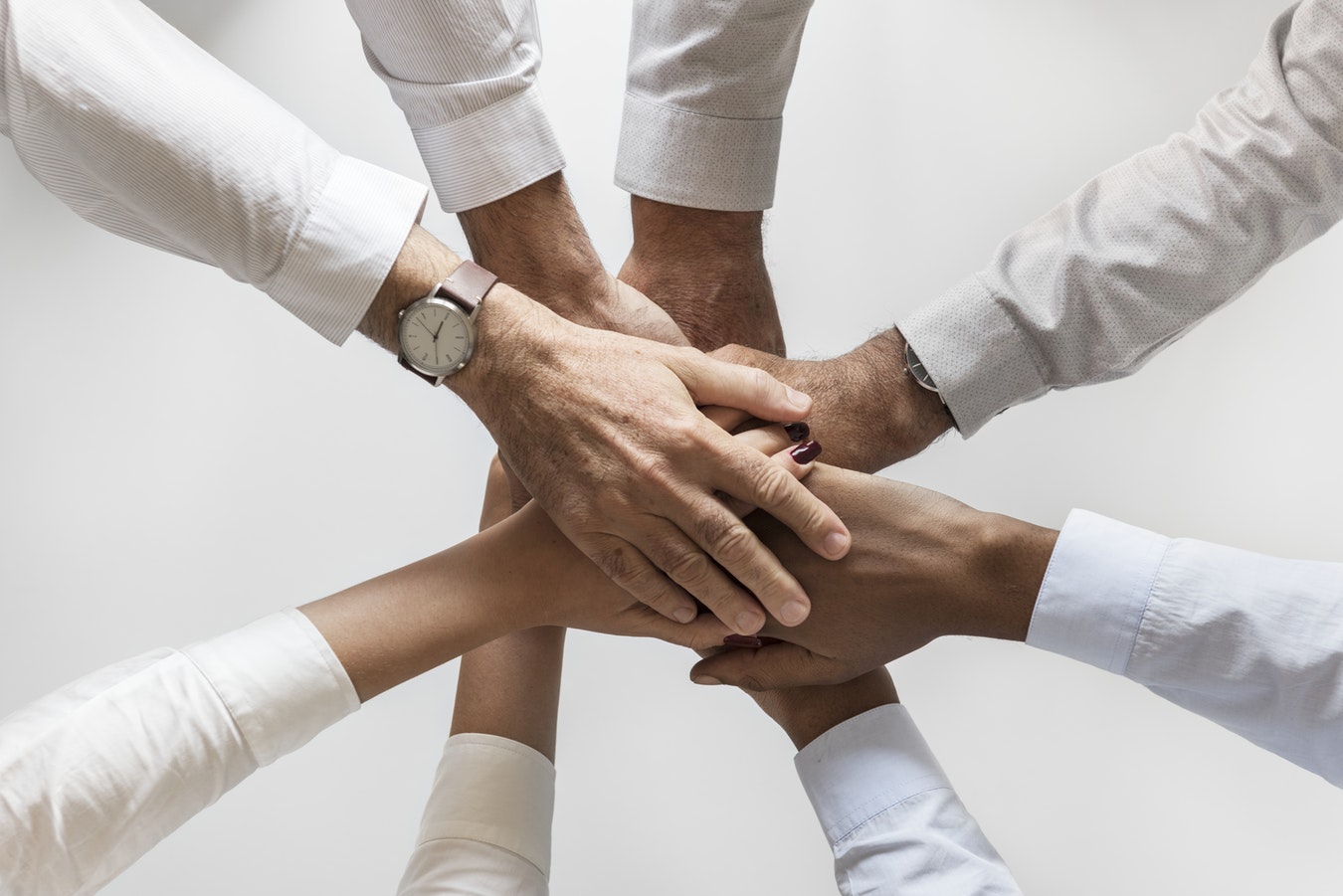 So what’s the challenge here? Simple, getting employees interested in referring people for job openings.

You can read more about LinkedIn’s new feature here.

The list of top companies to work for, published by LinkedIn, is made up of data from its 546 million professionals. The list evaluates companies based on four main pillars: general interest in the company, overall engagement with the company’s employees, job demand, and employee retention. Can you guess the top five of the 50 companies that made it on the list? It’s no surprise that Amazon pulls in at number one and Alphabet follows at number two. Facebook is listed as the third on the list, even after it dominated headlines of alleged mishandling of Russian ads and potential misuse of member data. Coming in at number four is Salesforce, where employees partake in its “ohana” culture. And Tesla holds the fifth as it attracted roughly 500,000 job applicants in 2017.

Check out the rest of the companies who made the list here.

As the vision of retirement evolves, HR needs new ideas to help with its maturing employees.

HR leaders are now challenged by the ever-evolving meaning of retirement which is leaving them scrambling to find new ways that can help their mature employees prepare for the next phase of their lives. Some HR leaders are creating programs that accommodate employees who wish to remain in the organization but need more flexibility. Others are providing support for those who wish to transition out of the organization. There's a decent gap between when employees think they will retire and when they actually do - the expected age of retirement has risen to 66 while the average age of retirement is 63. 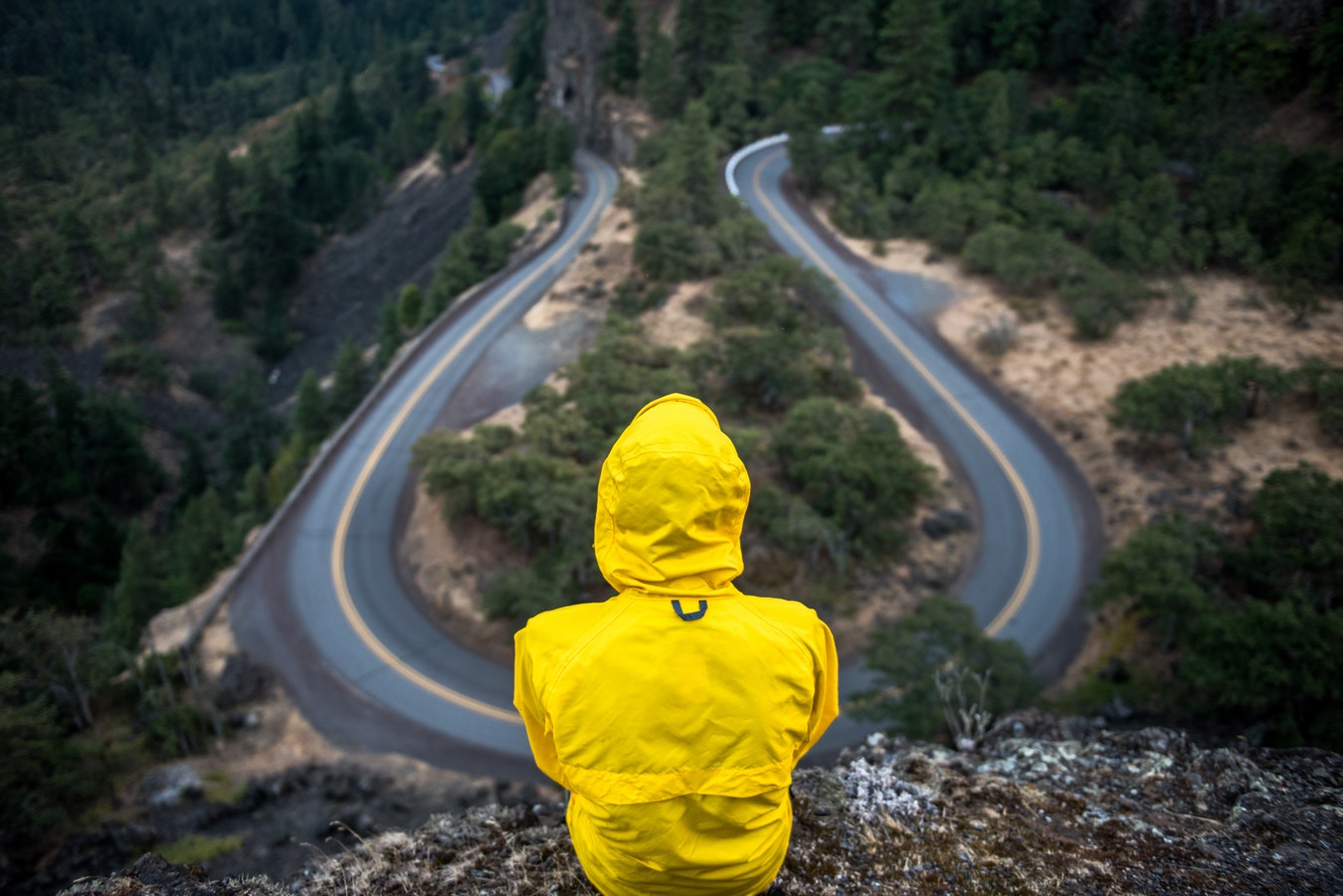 The way employees view retirement is far from what it was traditionally. Here are four ways to view the old idea of retirement.

The U.S. Bureau of Labor Statistics showed that the retails sector hired four times its rate from January. These 50,000 new workers may be thanks to a boom in home improvement. Rather than buying newly constructed houses, many Americans are taking on home renovations. The Home Depot and Lowe’s are investing millions in training staff for work in skilled trades and trade schools are reporting an uptick from businesses in need of skilled construction workers. These reports are reminders of how our economy has remained strong - in February nearly 300,000 jobs were created; the highest monthly number since July of 2016.

You can read more about the retail hiring boom here.

In other news, have you heard about the user conference, IAMPHENOM? If not, you'll want to check out the website and register for an eye-opening experience where HR, TA, and technology experts come together!