Guess what's back? The Bi-Weekly Roundup! Check out these articles from HR Dive, Inc., and TLNT and more.

Would you be open to working alongside someone with a criminal record?

A new survey that examines workplace feelings towards hiring individuals with criminal records was released today and the data is rather interesting. Across managers, HR professionals, and employees nationwide, roughly 80 percent are willing and open to working with individuals who have a criminal record. This number demonstrates how workplaces are rapidly changing and becoming more accepting regardless of one's criminal background. By being open and willing to hire someone with a criminal record, organizations are able to tap into a pool of hidden talent that would otherwise be overlooked due to its source. Integrating these individuals back into the workforce is an important part in reducing recidivism and improving public safety. How would you feel working alongside someone with a criminal record?

You can read more about the survey here.

In the past, HR has always been bombarded with questions and concerns surrounding dress codes. Dress codes used to consist of a very detailed and lengthy list of what employees could and could not wear. This caused confusion and concern, especially when issues of gender, race, and religion were factors. However, times are changing and today, organizations are moving towards a more simple dress code allowing employees more freedom and preventing ongoing confusion. Some workplaces are relying on just two words to get the message across - “dress appropriately”. The trend seems to be taking a less is more approach and calls for an application of common sense. Though this approach can be viewed as broad and require some interpretation and judgment calls, it can also lead to less bias claims. Is your organization following the trend? 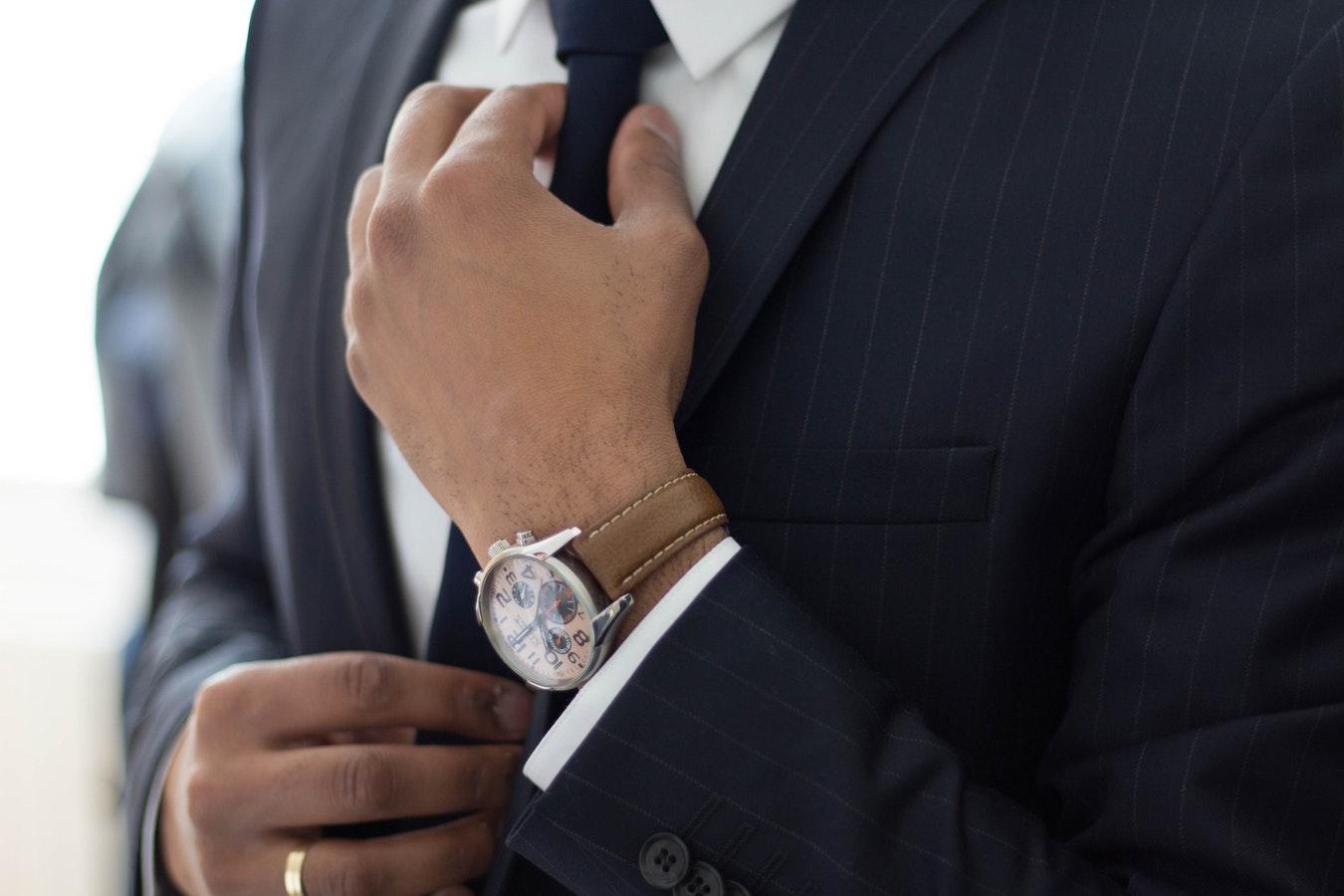 Read about other factors to take into consideration before changing your organizations dress code by clicking here.

How to avoid becoming the next Starbucks.

After the event in April, when a store manager called the police on two black men waiting for a friend, Starbucks plans to close 8,000 stores on May 29th for implicit bias training. Implicit bias is the theory that we are all biased and unaware of our biases many of which were developed through life experiences. These life events help us make decisions quickly but can also lead to false assumptions. There’s a simple way to sort through our biases - flip the script. While many organizations cannot afford to close down for this type of training, neither would one day of training be as effective, they can ask their employees to ask themselves a simple question - “What if the customer was _____, would I be doing this?”. That simple question can be applicable to gender, race, religion, and even economical bias, and it’s simple and to the point.

Check out how this simple question can help your organization here.

College debt is no joke - if you’re an employer, here’s how to help.

While many employers already aim benefits at improving employees’ well-being, a focus on benefits geared toward financial well-being is a growing trend. At the conclusion of 2017, 44 million Americans had $1.48 trillion in student loan debt, and this includes the parents who assumed responsibility after signing for a parent PLUS loan as well. Previously, financial well-being benefits were focused around retirement. But with student loan debt rapidly growing, employers realized that in order to attract and retain talent they need to change-up their benefits to assist current or future employees mitigating this financial burden. 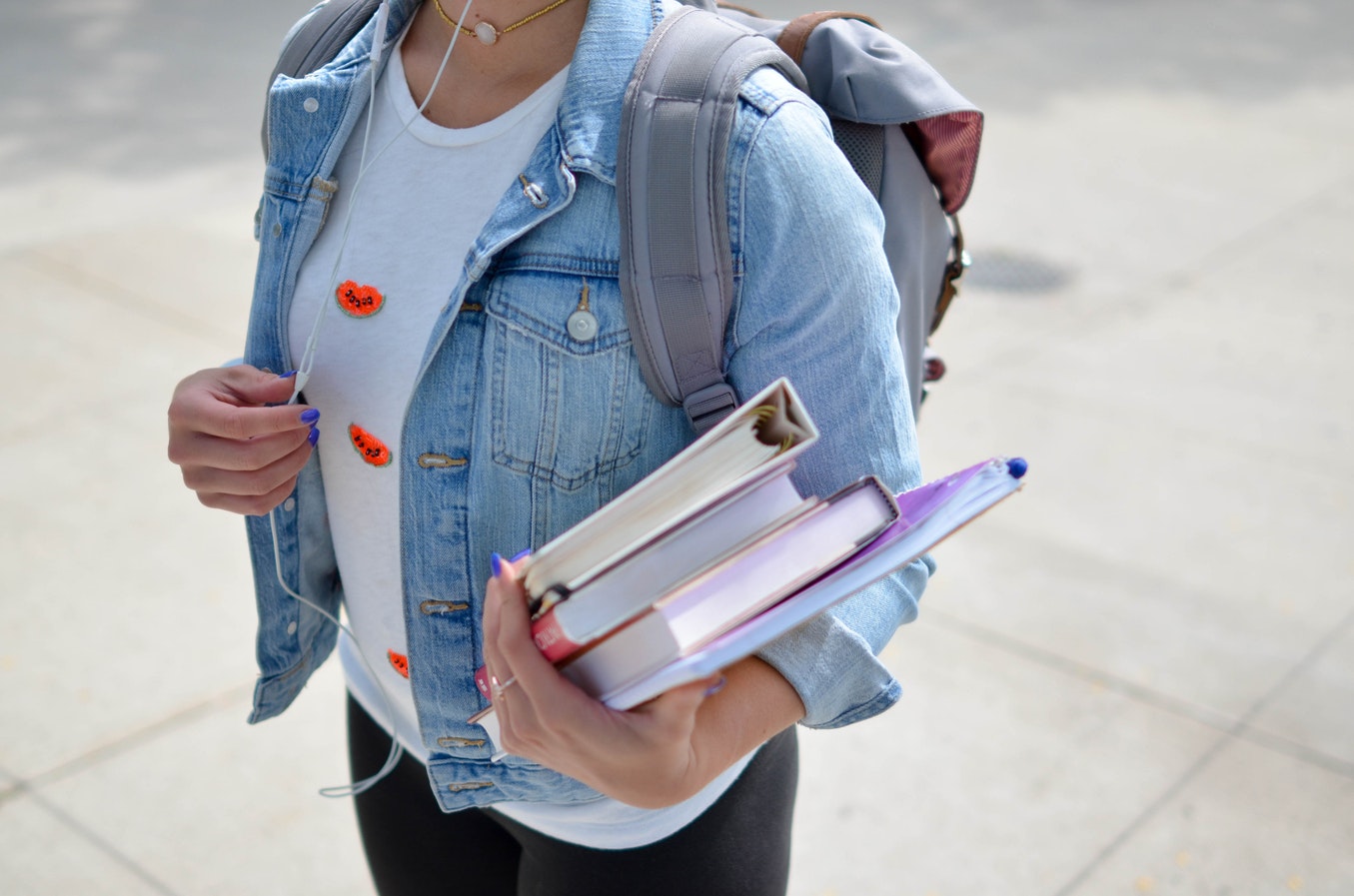 Read the rest of the article here to learn three ways employers can help.

From closed to open office spaces - here’s what's coming next.

When open plan offices became popular, many debated its actual effect on collaboration and productivity. There’s lack of scientific evidence on both sides of the argument, but peer-reviewed studies seem to show that open offices actually increase stress and risk of illness and reduce concentration and productivity. However, the style continues to grow in popularity - so what’s next? In a private study conducted by The Wall Street Journal of 183 employers, findings revealed that more than half plan to replace the open plan style with first-come, first-served desks.

Interested in hearing more about this office style? You can learn more here.

If you've been keeping up with all other news, you know that GDPR's new regulations will be enforced starting on May 25th. Download this recording of our webinar on the topic to ensure you are prepared just as much as we are. And if you love these Bi-Weekly Roundups, you'll love all our other blogs. Be sure to subscribe to the mailing list.