Calling all HR and talent acquisition professionals! Get your dose of our Bi-Weekly Roundup here!

Can Videoconferencing be More Productive Than Regular Conference Calls?

Videoconferencing is nothing new. In fact this technology has been around for awhile now. So why are we still scheduling meetings over the phone? Why not schedule a videoconference? Though you may not like the way you look on a screen, videoconferencing can in fact improve productivity and effectiveness of meetings. By scheduling a video call, meetings could take half as long, engagement and understanding will improve, and alignment is more likely to increase, along with better decision making. 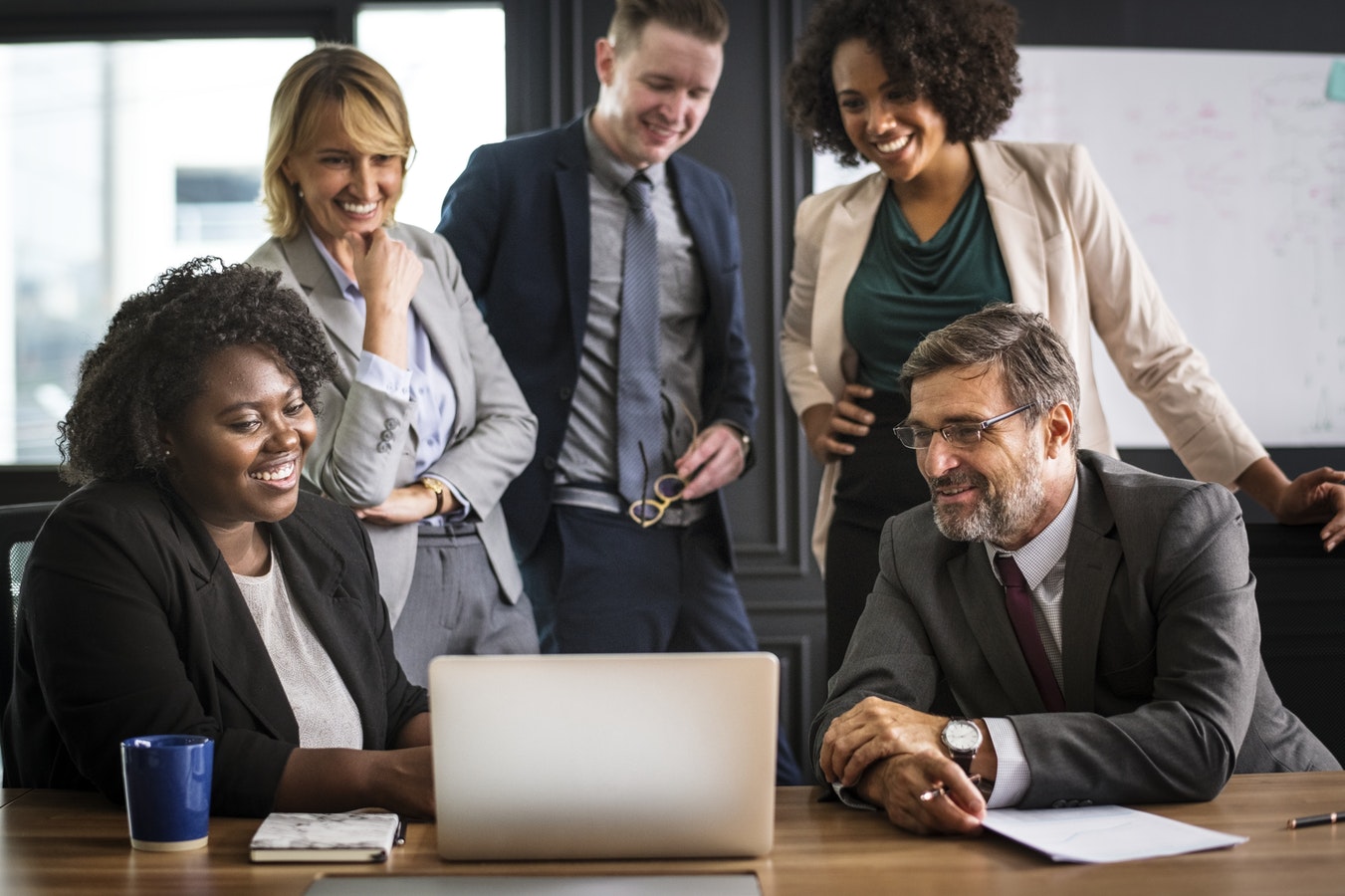 Is your company utilizing videoconferencing? Learn more about its benefits here.

Workers Are Quitting at an Alarming Rate

Why are so many people quitting? Many are unsatisfied in their current positions so they’re leaving to seek better opportunities - and they’re finding them. Workers are choosing to leave their jobs at the fastest rate since the internet boom. Data from the Labor Department shows that 3.4 million Americans quit their jobs in April alone. People have gained confidence with the support of a stronger economy and lower unemployment rates so they are more inclined to “job-hop” and it’s happening across a handful of industries.

Do you know someone who has quit their job recently? Read more about this trend here.

In 2012, nearly half of all internships were unpaid, but that number has since been declining - hitting 43 percent in 2017. So why are companies paying for workers they used to get for free? Essentially, companies are aiming to secure a pipeline of young talent for entry-level positions. On the other hand, companies who offer unpaid internships have been largely criticized for taking advantage of free labor and catering to a privileged student whose parents may be footing their college bill. In January, the Department of Labor introduced new guidelines which include a seven-part test to clarify if an unpaid internship is legal. Having a paid internship also gives companies a competitive advantage over those who don’t offer that program - leading young talent in their desired direction.

The companies who don’t offer paid internships will soon see a decline in applications. You can check out others’ thoughts about this topic here.

According to a new report from Stanford’s Jeanne Tsai, which studied cultural differences in the display of emotions and their effect on hiring decisions, cultural norms could lead to bias hiring decisions. For example, the report revealed that 86 percent of European Americans wanted to convey excitement to leave a good impression during the interview process, compared to 72 percent of Asian Americans and 48 percent of Chinese applicants, but American employers seek a candidate who is more excited during the interview process. Often candidates from different cultures aim to present themselves differently according to their cultural norms. And employers often search for a culture fit which presents disadvantages to some groups over others. 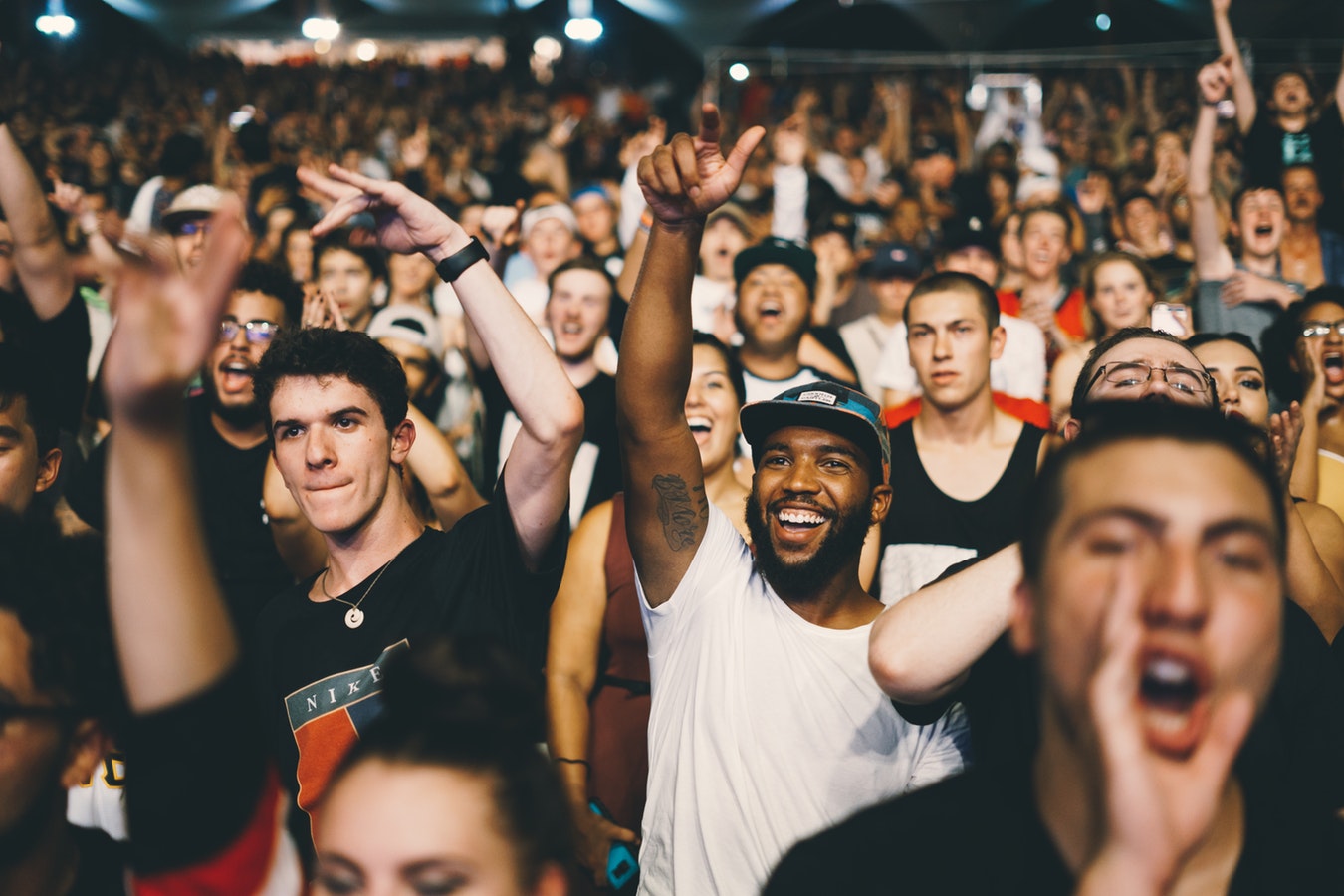 How does your company fight cultural bias? Read more here.

Following an internal investigation into her handling of racial discrimination, Chief People Officer, Liane Hornsey, announced her departure in an email to employees. Though unconfirmed, an anonymous group of employees, all of which were people of color, alleged that Hornsey made derogatory comments about high-level executives at Uber. Hornsey stepped down during a time of huge cultural changes at Uber. CEO, Dara Khosrowshahi, has been scrambling to change a “toxic” culture, and is left to deal with widespread allegations of gender and sexual harassment.

Read more about the story here.