Uber is in hot water again. And how do small companies compete against corporations who have better incentives for new talent? These topics and more are included in this segment of the Bi-Weekly Roundup series!

On Monday, Uber agreed to pay roughly 7 million dollars to settle various claims from over 500 employees. Of those claims, 56 of them were former employees who experienced some form of gender discrimination, harassment, and a hostile work environment. Another 500 were female and minority engineers who were included in the 2017 class-action lawsuit over unfair pay. The lawsuit was originally filed by three Hispanic women who claimed they were paid less than their equivalent male colleagues and that Uber used a discriminatory “stack ranking” system. Will Uber ever learn? 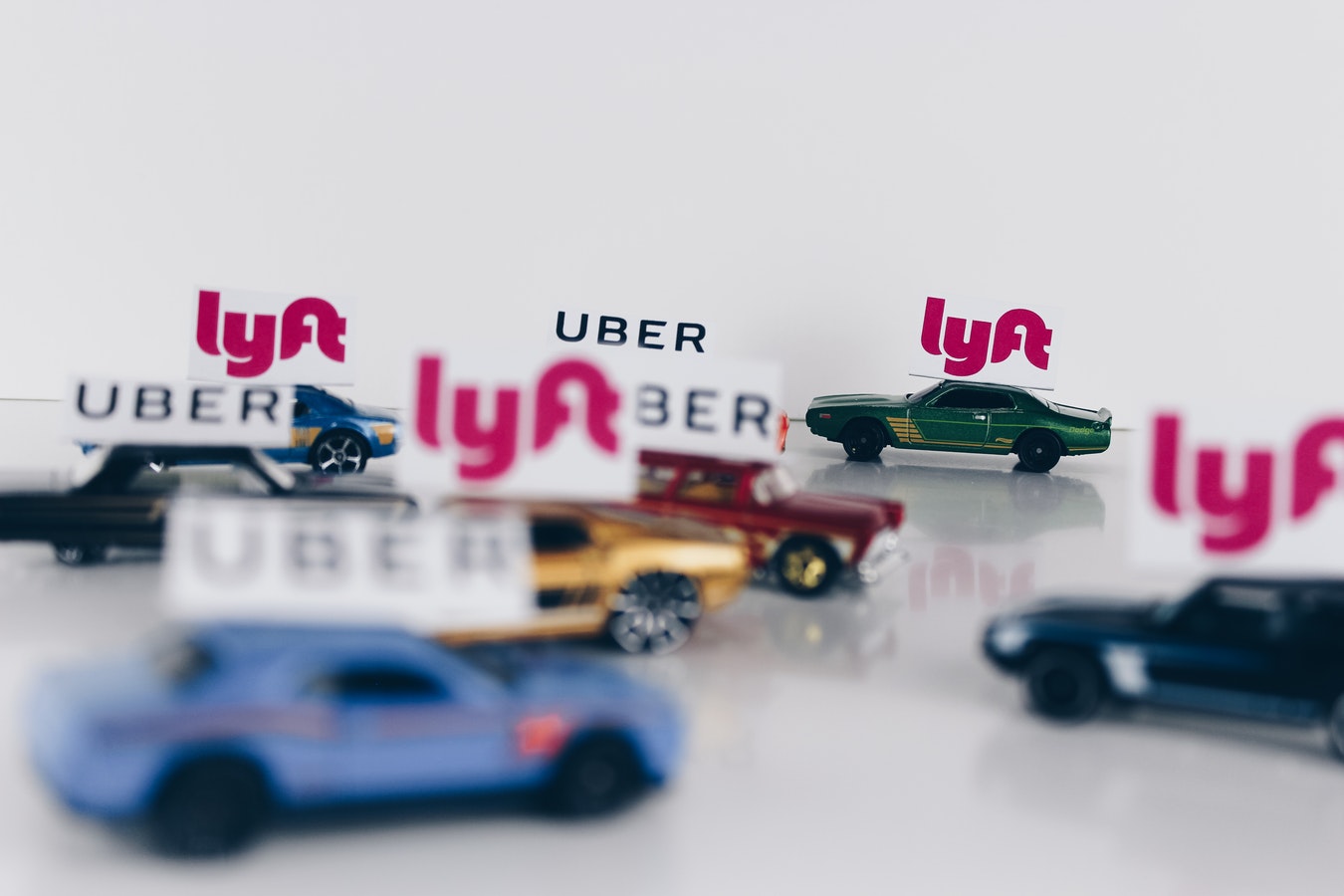 You can read more about the settlement here.

College Degree Requirements Might Be a Thing of the Past

Up until recently, a college degree has been a standard requirement for many positions, but times are changing. Vocational training has been on the rise and companies like Volkswagen, Tesla, and CVS are teaming up with high schools across the country to develop programs that allow students to skip college. Other employers like Apple, Google, and IBM are setting aside the college degree requirement for some positions and instead looking at candidates who have hands-on experience from educational boot camps or industry-related vocational classes.

Click here to read more about the rise of vocational training and here to see Glassdoor’s list of 15 top employers that no longer require a college degree to apply.

Tattoos May No Longer Prevent You From Getting the Job

In a recent study conducted by professors at the University of Miami, which interviews more than 2000 people representing all 50 of the United States, professors found that ink doesn't play a role in the hiring process. Wages and annual earnings of a tattooed employee are statistically indistinguishable from those individuals without tattoos, and candidates with tattoos are just as likely to gain employment as those without them. It wasn’t long ago when tattoos were still considered to be out of the norm. So what’s changed? The popularity of tattoos has risen greatly, forcing employers to accept tattoos. If you had a small pool of candidates already and many of them had tattoos, it's impossible to disqualify candidates. Aside from missing out on talent, you’d be left with a smaller pool of candidates to choose from. 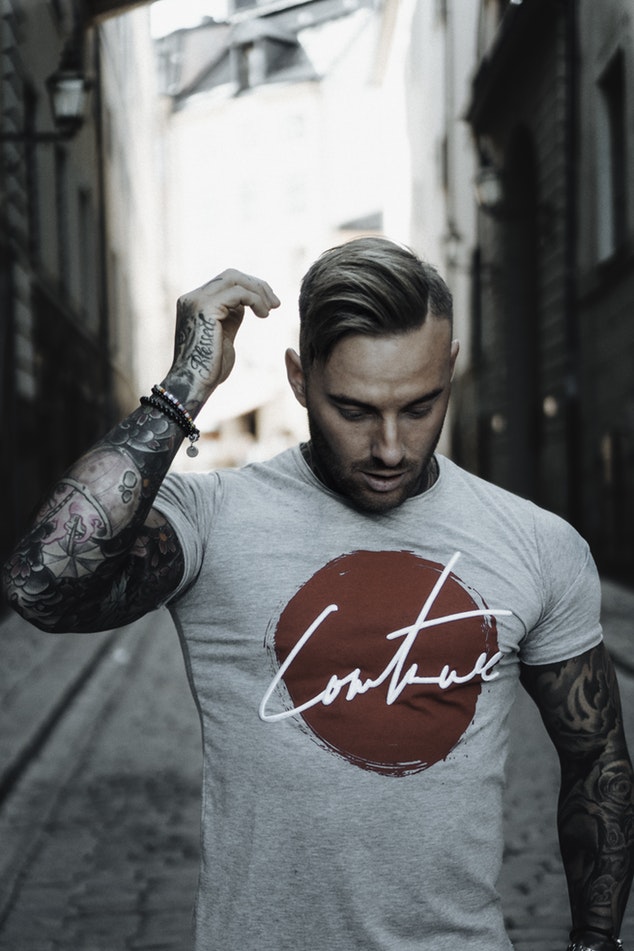 Learn more about the study and the professors' findings here.

Can Small Businesses Compete with Corporations’ Benefits and Pay?

Recruiting for small and medium-sized businesses has always been a challenge, but with the low unemployment rate, it’s becoming even more difficult. Small and medium-sized companies are having trouble keeping up with corporations who are able to offer more benefits and better pay, but some are using unique ways to set themselves apart. Some are having little success by offering flexible schedules to meet candidates’ needs, while others are turning to value-driven employment by positioning themselves and finding candidates whose personal goals align with the company’s work. Even though nearly 28 percent of SMBs are unable to fill skilled positions, 33 percent intend to increase their headcount in the next year -- they just have to struggle through the long time-to-fill roles.

Read here to find out how other SMBs are trying to attract talent.

Why Your Job No Longer Excites You

A new job is always exciting at first. You’re tasked with learning new things and challenged with adapting to the way things run. Naturally, that excitement dies down a little after some time, but when your enthusiasm has morphed into a lack of interest, it might be time to re-evaluate your thinking. By reflecting on the situation, you might be able to clearly see where your problems lie, whether that be within yourself, the organization, or the external world. Even in a job that suits you, you’re bound to experience ups and downs in your enthusiasm for the job.

Ask yourselves these questions to identify where the lack of enthusiasm originates.

Interested in other hot topics? Check out our resources page for more of what interests you!

Boosting Employee Retention and Mobility with an Internal Talent Marketplace

3 Reasons to Invest in a Talent Marketplace Platform

CHROs Can Nurture Employee Growth By Focusing On Skills. Here’s How.