California is giving more women board seats. Plus, if you’re a woman, did you know where you were born and raised can impact how much you earn at work? I take a deeper dive into these topics and more in this edition of the Bi-Weekly Roundup!

To Many Bosses = Lost Time

According to Gartner Inc., over two thirds of employees state they report to more than one boss in order to complete a project. Many also waste time waiting for direction from senior leaders. Additionally, bosses now manage up to 9 direct reports, which is up from five in 2008. The lack of structure and clear goals is causing time to be lost, and we all know that time is money. So what might help alleviate the amount of time lost? For starters, managers can set clear goals, and improve communication with their employees. By having an open line of communication, priorities can be clearly communicated, and managers will have a better understanding of their employee’s day to day work - improving the overall workflow.

What else can be done to fix this? Find out here.

Geography Can Lead to Financial Dismay for Women

Who would have guessed that the state where you’re born can affect how much you earn at work? Women who were born and raised in states where sexism is prevalent tend to earn and work less than others. Even if she were to move later in life and adopt a new career, research suggests that women are still affected by the way they were raised. Their life would have still shaped their behavior and subsequently, their career and salary. The research comes from economists Kerwin Kofi Charles of the University of Chicago, Jonathan Guryan of Northwestern University and Jessica Pan of National University of Singapore. Collectively, they believe that a woman born in the Deep South will face a much larger economic gender gap than a woman born on the Pacific Coast. 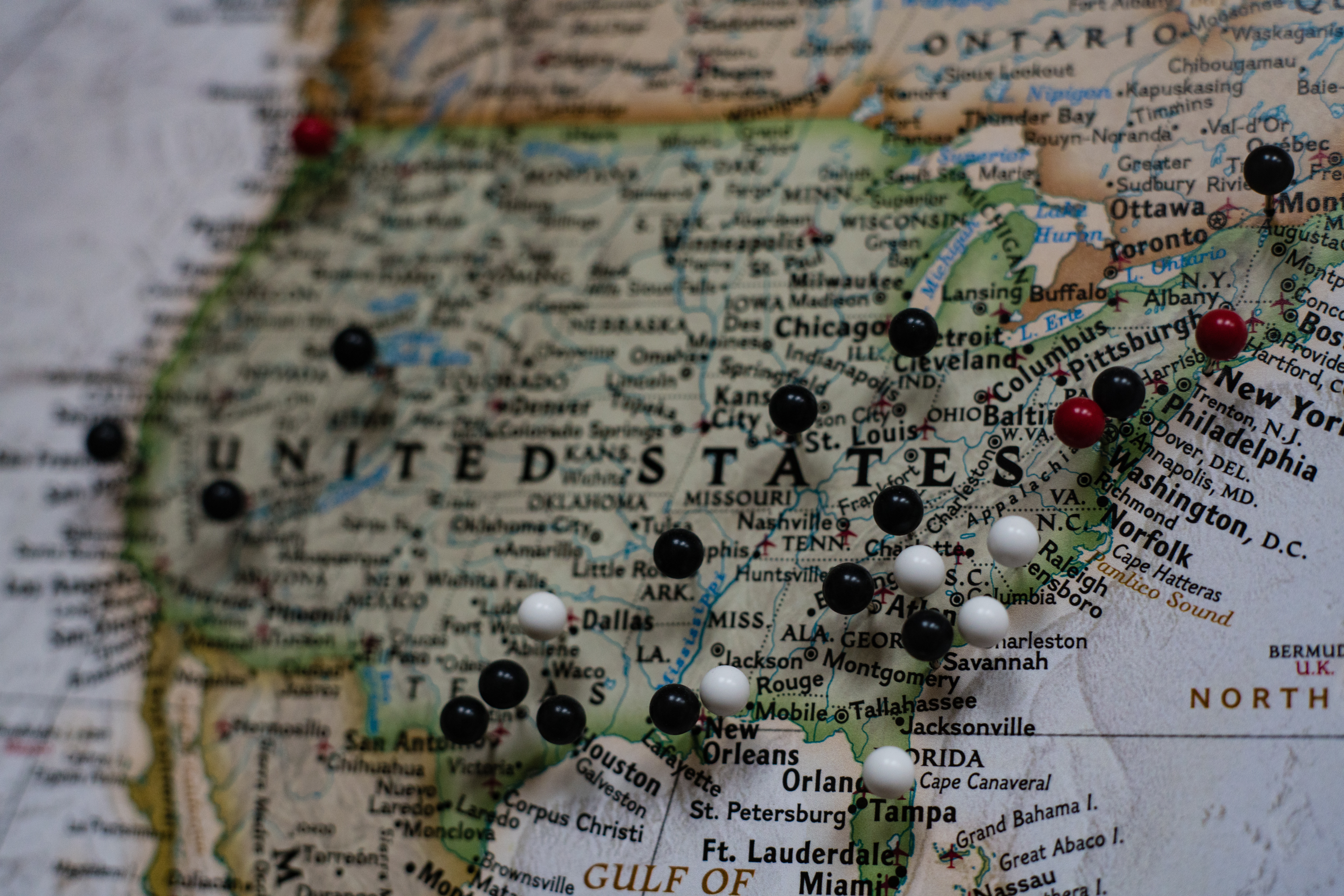 You can read more about how the levels of sexism vary in each state here.

California to Set Quotas for Women on Boards

Women only occupy 18 percent of board seats in the U.S., though they make up over half of the U.S. population. California isn’t content with this statistic, and the U.S. Government estimates that it could take until 2058 to reach gender parity in the boardroom, so they are taking matters into their own hands. California has introduced a bill that would require publicly traded companies to have at least one woman on the board by 2020. Companies with at least five directors will be required to have two female board members, while companies with at least six directors will be required to have three.

Read more about the positive and negative effects this bill could have by clicking here.

You read that correctly. A new report shows that nearly one third of people who are paid over six figures believe that they are still underpaid. You’re probably asking yourself how someone could believe they are entitled to more while they are already making over $100,000 a year. Well according to Steve Saah, the executive director for Robert Half Finance and Accounting, there are a few good reasons as to why these people believe this - one of them being human nature. Almost everyone believes in some way they should earn more for the work that they do. It’s important to note that these survey results come after the unemployment rate has been the lowest it’s been in nearly a decade. That means the war for talent is in the worker’s favor — especially if they can fill specialized jobs. 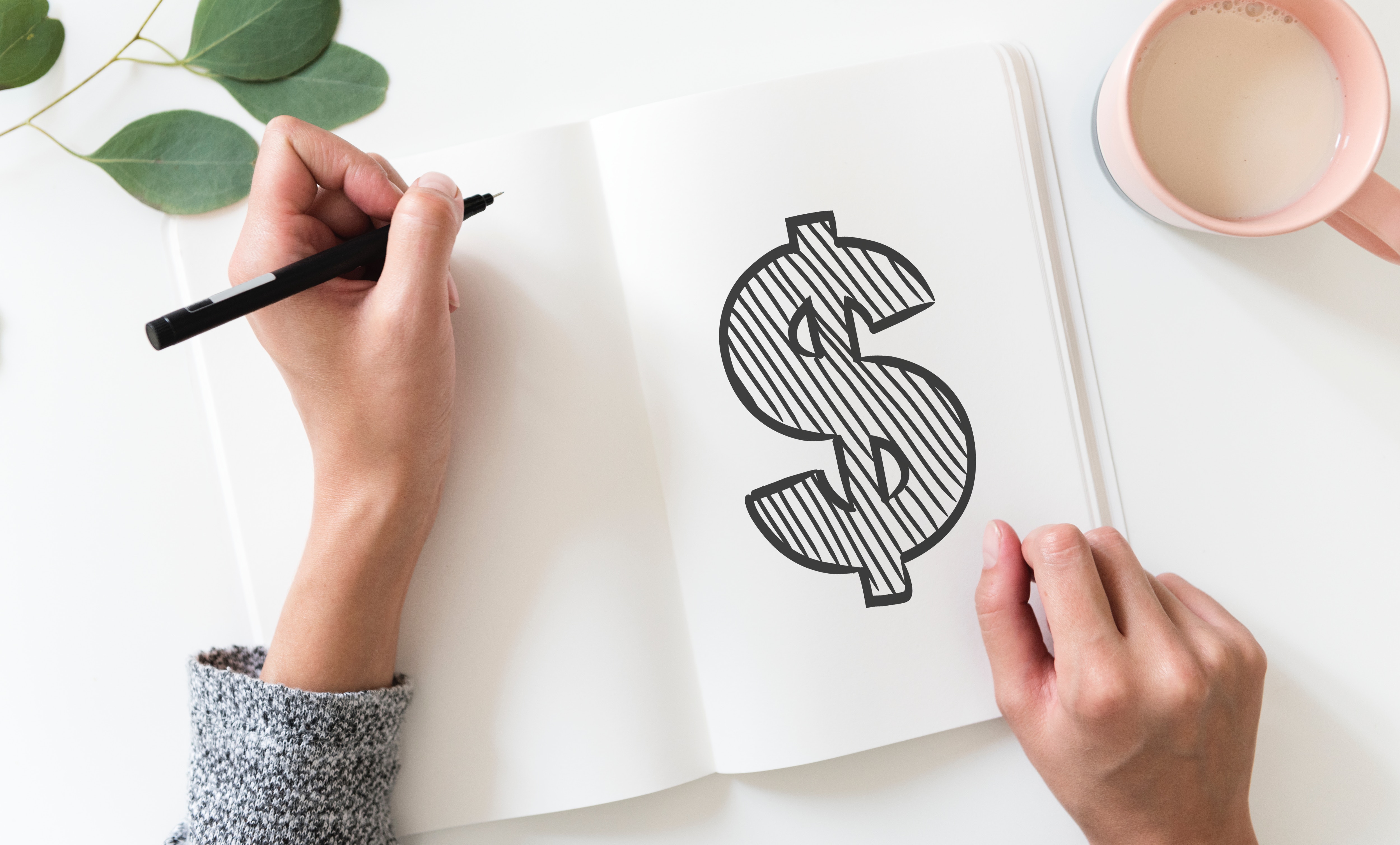 You can dive into the survey and its findings here.

Though many of us hate the “can you get this to me by the end of the day?”, shorter deadlines may actually help us complete more tasks and perceive our work as less difficult. Longer deadlines play tricks on the mind, psyching us out and causing us to dread the long path to their completion. They can also lead us to believe that a task is much more difficult than it really is. The results of one study found that people procrastinate on what is important to finish less-important urgent assignments. These patterns are important for managers to take into consideration - those tasked with an assignment with a short deadline are more likely to complete it, less likely to procrastinate, and less likely to spend more money on it if the assignment had a longer deadline.

Read more about deadlines and effective ways to get around procrastination here.

Don’t want to miss out on the latest news and content? Subscribe to the Phenom blog today.