In this set of Phenom People's Bi-Weekly Roundup; Target increases base wage but for what purpose? Starbucks scrutinized for their less than substantiated maternity and paternity leave plans. And what we can learn from Marion Kelly, 4-year-old girl who marched into her dad's office in South Korea during his live TV interview with BBC.

Target Raises Base Pay to $11 an Hour Heading Into Holidays

In an effort to contend with a nationwide decrease in unemployment, Target is the first of this season to increase the base wage of its seasonal workers from $10 to $15 an hour by 2020. To start, Target plans on increasing its minimum hourly wage to $11 next month. With a smaller pool of job seekers, many retailers are cutting costs this holiday season by closing stores in order to compete with large online retailers like Amazon. According to John W. Budd, a professor at the University of Minnesota's Carlson School of Management, Target is trying to take a more hands-on approach to their increased need for more help. Further, he believes that Target is trying to convince consumers that they are a 'good corporate citizen' in the eyes of lawmakers. 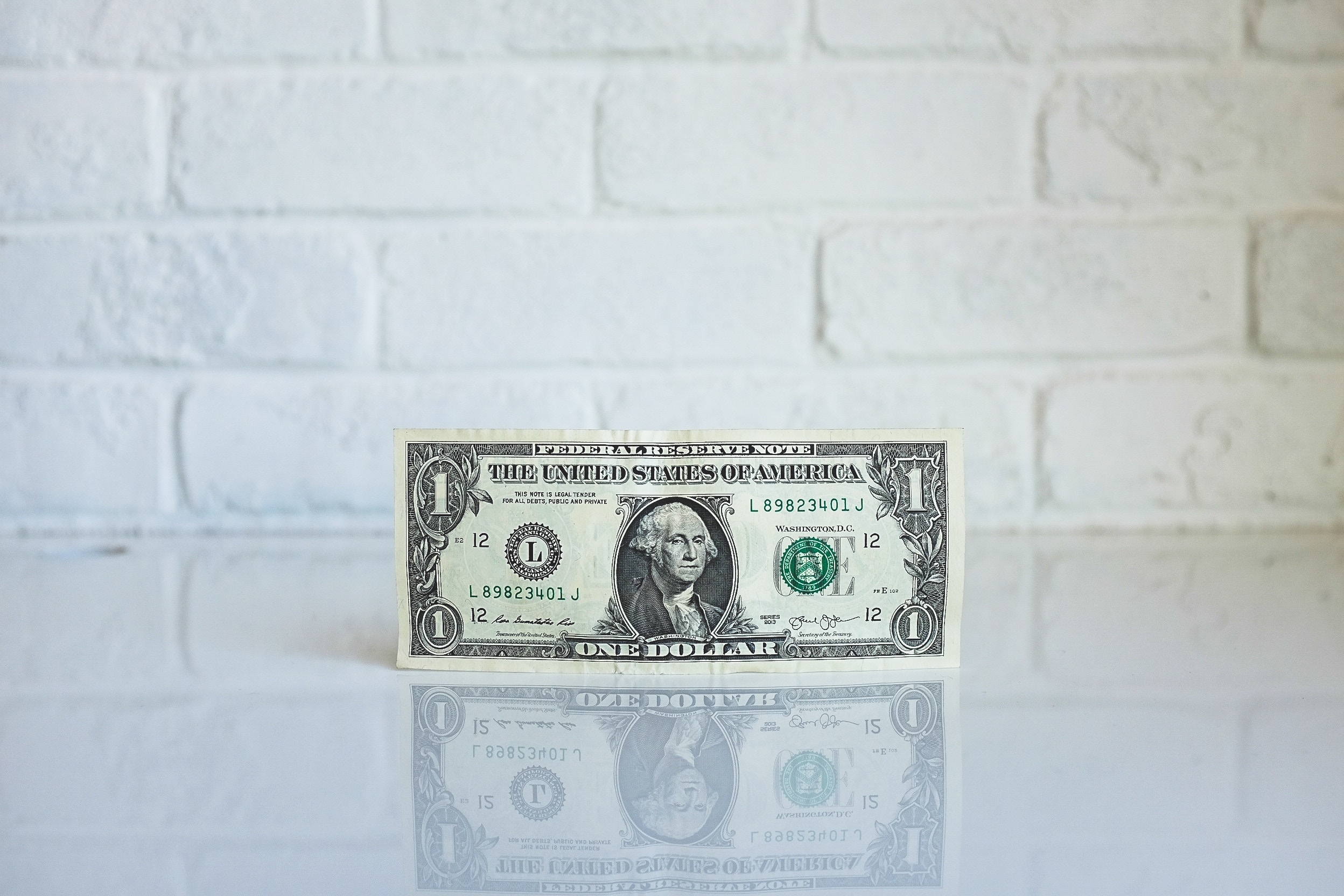 On Monday, Starbucks’ shareholders filed a resolution that demands hourly workers to receive better paid leave benefits. The most pertinent issue is the company’s new maternity and paternity policy that took effect this past weekend. The new policy allows for the following:

To put this in better perspective, men who work in corporate get the same amount of time off but it is fully paid.

Is Starbucks’ reputation at risk?

Read more about it here.

Spotlight on equal pay: What your peers are doing to prevent a Google situation

Many employers have begun taking proactive measures to ensure that their company can address or prevent any issues around the topic on equal pay. A Worldatwork report recently revealed that the percentage of HR professionals that monitor their processes for equal pay has increased to 60%, and 43% have spent more time on equal pay issues this year as compared to last year. The report reveals multiple steps many employers are making - no longer asking about an applicant's’ previous salary or requiring managers to explain all pay decisions - yet 20% of companies still have no formal formulas to address pay equity.

You can read more of the positive steps here.

I’m sure that by now we’ve all seen the video of 4-year-old Marion Yena Kelly waltzing into the room while her father, Robert E. Kelly, was being interviewed by BBC from his home office in South Korea. Well not only did Ms. Kelly steal the hearts of many, which caused the video to go viral, but she also brought attention to the increasing number of remote workers. On September 27th, Kelly attended the TRaD Works Forum as a surprise guest, and discussed how working remotely has blended into his own personal life. “How do you fence off time so flexibility doesn't mean insidious creep into everything?” he asked. While many struggle to search for an answer, the percentage of the U.S. population who work remotely more than 80% of the time increases -- from 39% in 2012, to 23% in 2016. How would you answer Kelly’s questions? 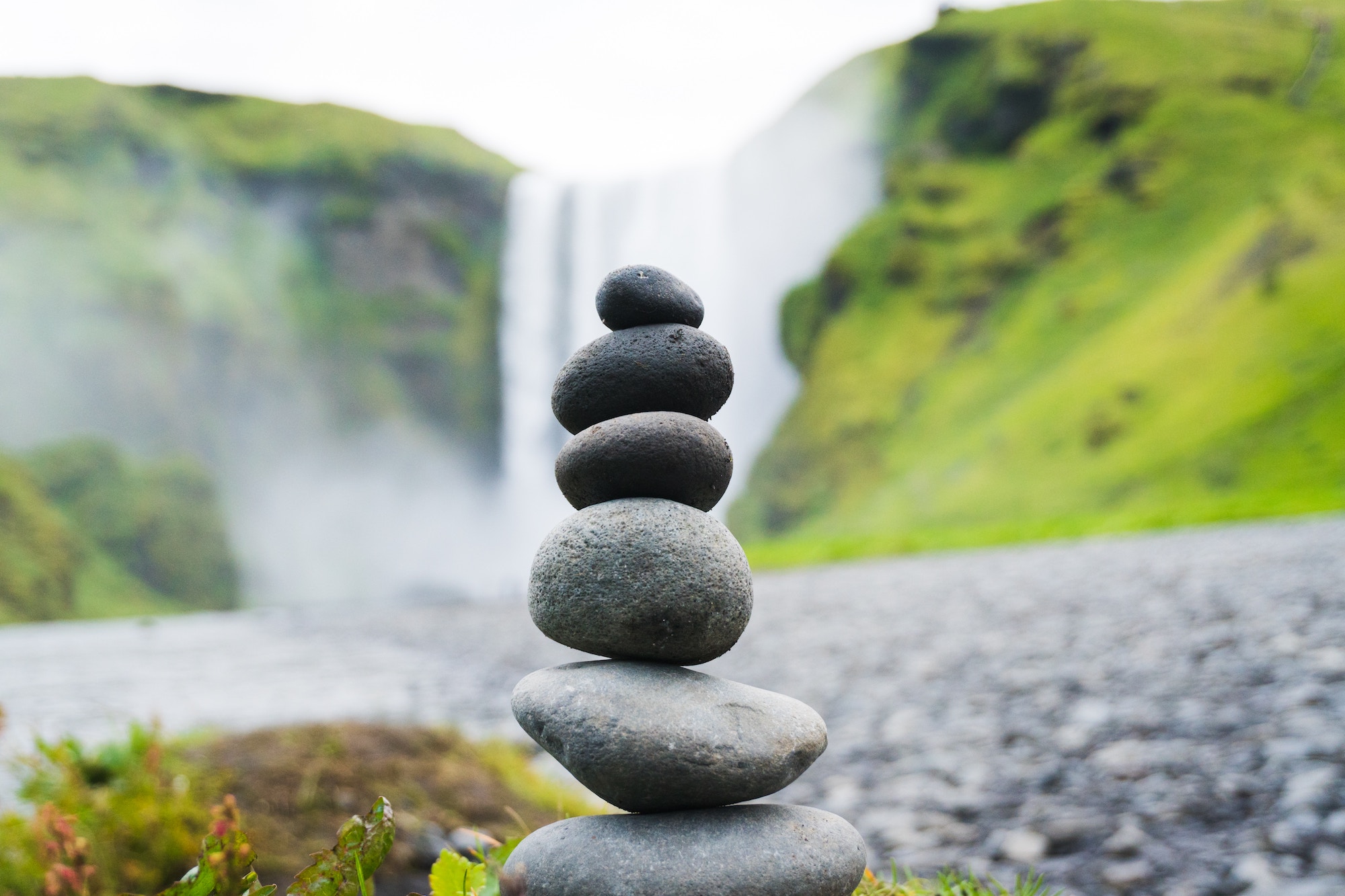 What can HR learn from Theresa May's conference speech?

After battling a persistent cough, a prankster, and an unstable stage at her conference speech on the 4th, Prime Minister Theresa May responded in a polite, calm, and persistent manner. So what can HR learn from Theresa May’s conference speech? Well to start she persevered and delivered her speech that covered many important issues, despite being sick; however, this also brings to light the subject of Presenteeism which is quite a large problem throughout many UK workforces. Presenteeism is the problem of employees showing up to work but, because of illness, they are not fully functioning. Aviva’s Working Lives report states that UK workers are 3 times more likely to go into work than call out sick. While sick days are at an all time low in the UK, Dr. Doug Wright, Medical Director at Aviva UK Health, believes that employers should not be encouraging this behavior because “having employees who are unwell at work is a false economy”. HR can also learn from May’s act of taking ownership of her failures. During her speech she apologized to her party for an unsuccessful campaign, which reminded us that shifting blame will never solve issues.

You can read more about her indirect HR lessons here.

Did you miss the last series? We have you covered. Check it out here!