Artificial intelligence will create more jobs than destroy them, the best time to give employees criticism, and unemployment is low but underemployment is very high. These subjects are covered in this week's Bi-Weekly Roundup!

Robots in the Workplace Aren’t Destroying Jobs, They’re Creating Them

People have expressed their concerns around automation stealing jobs in the past. Their concerns are indeed valid, automation could eliminate the need for certain positions, but it can also create double the amount of positions it would destroy. The World Economic Forum predicts that roughly 133 million jobs will be created globally, compared to the 75 million that could be displaced. These findings come from a survey of company executives representing 15 million workers in 20 different nations. Of those executives surveyed, many said that advances in technology could replace nearly half of all workplace tasks by 2025. 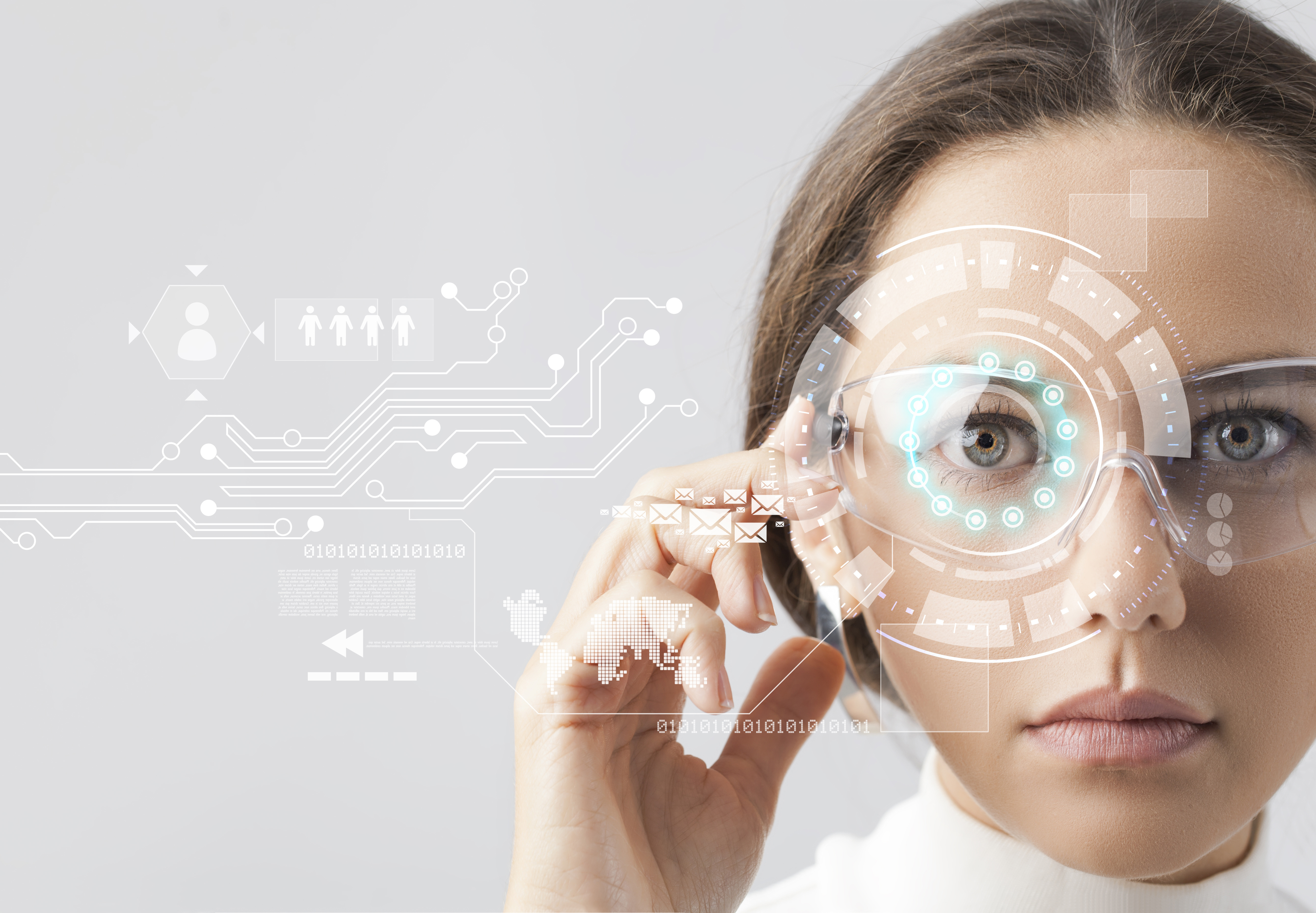 So although jobs are disappearing, jobs we haven't yet heard of are being created. Learn more about the findings here.

Is There Ever a Good Time to Give Negative Feedback?

Without criticism, we can’t improve, but that doesn't mean it’s always welcomed. Hearing negative feedback can trigger defensiveness, especially when it’s received at the wrong time. Pointing out minor mistakes may set someone off, so managers looking to give constructive criticism may have a difficulty finding a time to do so. While one-fifth of managers completely avoid giving negative feedback, another 44 percent find it difficult and stressful. Point-blank, there really is never a good time to give criticism, but when sensitivity is coupled with it will help with how it is received.

If your employee comes in late due to excessive traffic, it might be smart to wait until later in the day. Find out more about how our personal lives impact our ability to receive feedback here.

Is the Gig Economy Revolution Here yet?

Many predicted that our economy would switch to a gig economy very soon, but how soon is soon? For now, it seems like the gig economy has taken a seat as a “side-hustle”. According to a report by JPMorgan Chase, gig economy workers like Uber and Lyft drivers only work their side-hustle jobs one to three months a year. However, as the gig economy continues to grow, take home earnings are decreasing. On average, people who drive for a rideshare application took home 53 percent less in 2017 than they did in 2013. Here’s the catch, online gig workers, like applications that let you rent your home or car, saw their income rise by 69 percent.

So will the gig economy live online? Will it ever blossom into it’s so-called “revolution”? Read more about the research here.

While many across the western hemisphere are celebrating low unemployment rates and believing their countries are near full unemployment, they’re overlooking one massive aspect - underemployment is on the rise. Underemployment accounts for all of the people who are employed on contracts or employed part-time. In the U.S., involuntary part-time employment skyrocketed in 2008 and 2009 and then shrunk again, but the levels still don’t compare to those pre-financial crises. Underemployment, which has replaced unemployment as a new indicator of labor market slack, hasn’t been talked about partially due to the difficulty in measuring true underemployment. 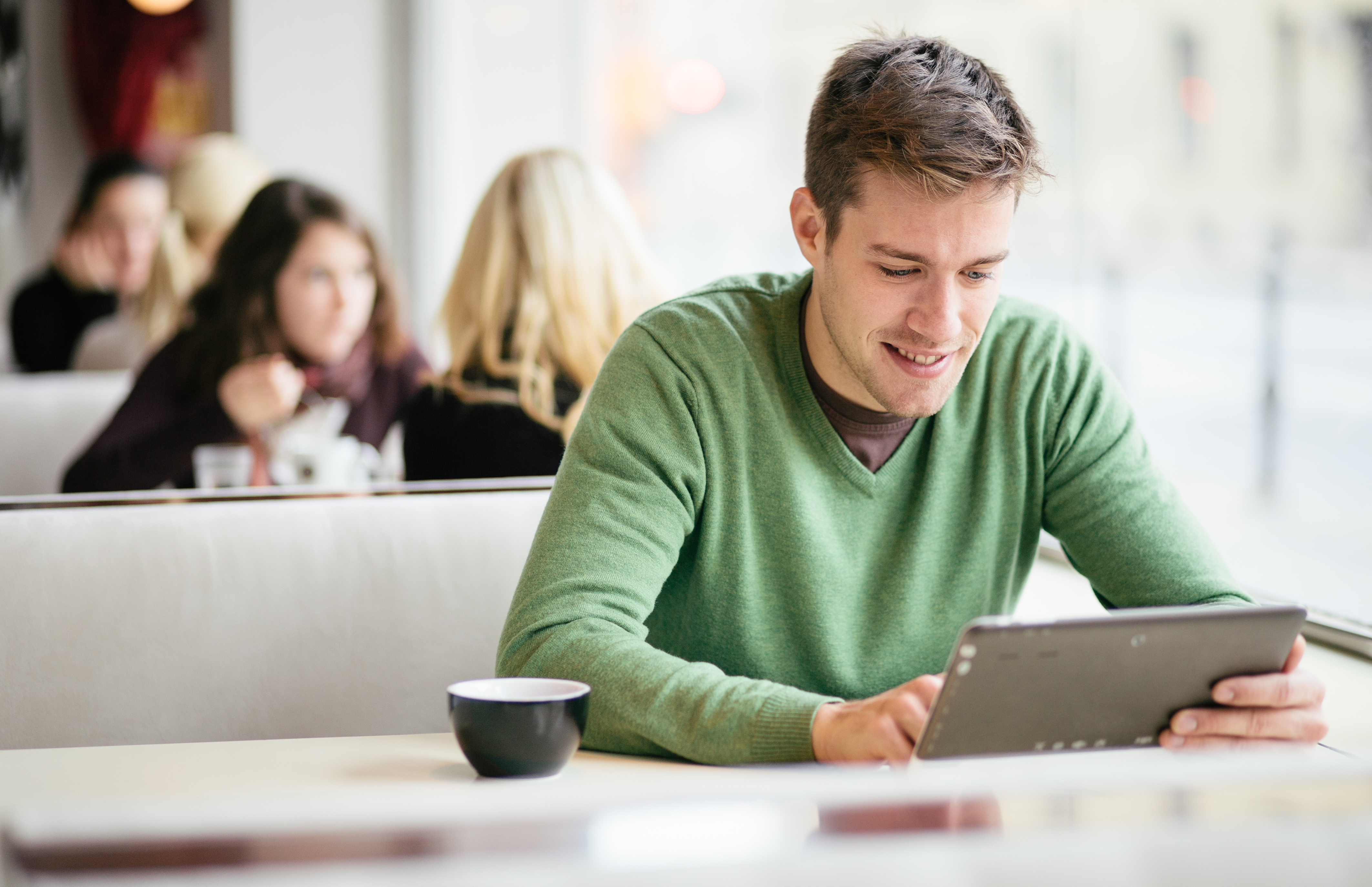 Either way, governments shouldn’t be boasting about low unemployment levels without looking at the bigger picture. You can read more about the rise of underemployment here.

Are you looking for more beyond the Bi-Weekly Roundup? Go check out our resources full of webinars, eBooks, infographics, and more!