Fall is officially upon us, and it's that time of year again. Time for trick-or-treating, candy, costumes, and jack-o-lanterns. We've been celebrating Halloween for over 2,000 years, and companies have been capitalizing on this day since the early 1900s.

This year, there are four ways companies are using Halloween to boost employer brand.

Pumpkins spice is just the tip of the iceberg for Dunkin' Donuts. Aside from the launch of its Almond Joy Hot Chocolate and two bacon, egg and cheese breakfast sandwiches for $5-dollars, Dunkin' Donuts has some fun things planned for customers. If you think you have a Halloween costume that's second-to-none, you need to enter Dunkin's costume contest on Instagram.

If you win, be prepared to be featured on the Dunkin' Donuts Times Square Billboard in NYC. Bonus? You'll also receive $2,500 and a year's supply of coffee.

Calling All Zombie Lovers to Starbucks 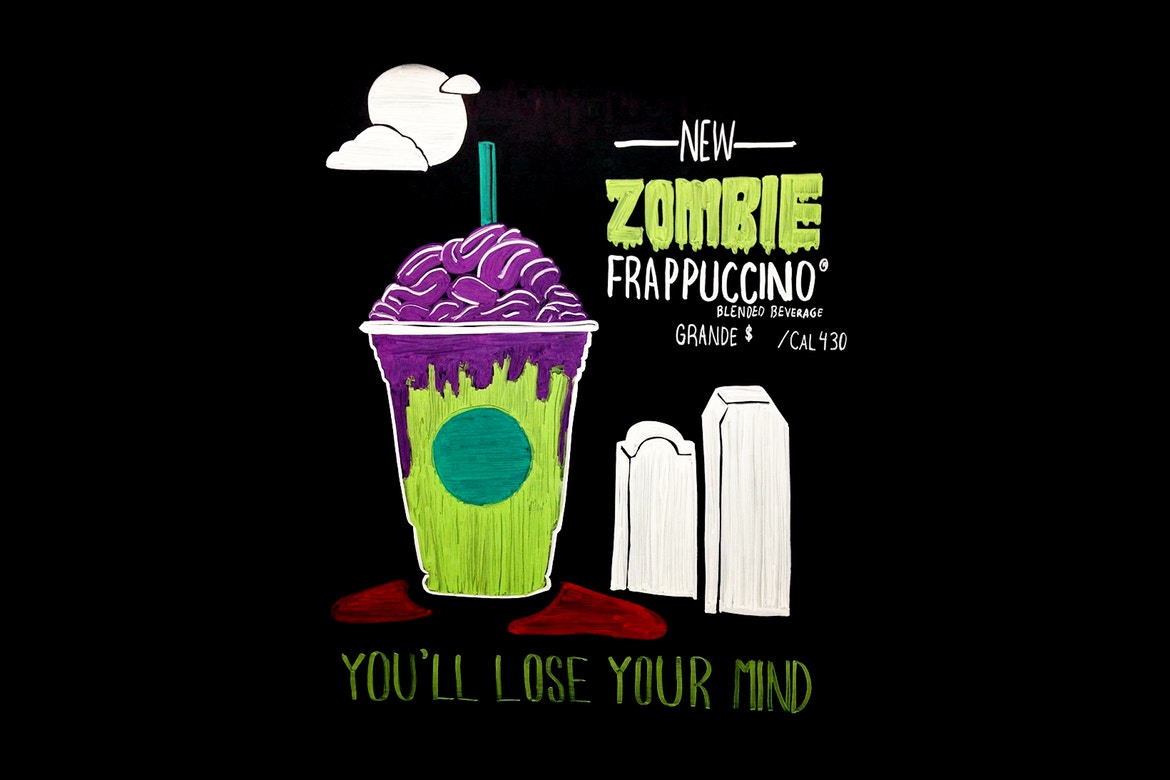 I can already see it now. When Starbucks launched the Unicorn Frappuccino back in April, it caused an influx of sales and a brand frenzy. The same thing is going to happen with the launch of the Zombie Frappuccino in honor of Halloween - oh, and all the Walking Dead fans out there will go crazy.

Although there's no official word from Starbucks, the leaked plans to release the official Zombie Frappuccino seems promising. Keep your eyes open between October 26th and 31st to see if it comes to fruition.

Chipotle enhances their employer brand by going straight to their customers’ bellies. If you show up to Chipotle in costume on Halloween starting at 3 p.m., you can get a “boorito,” bowl, salad or tacos for just three dollars.

In addition, you can enter Chipotle’s sweepstakes for a chance to win free burritos for an entire year. 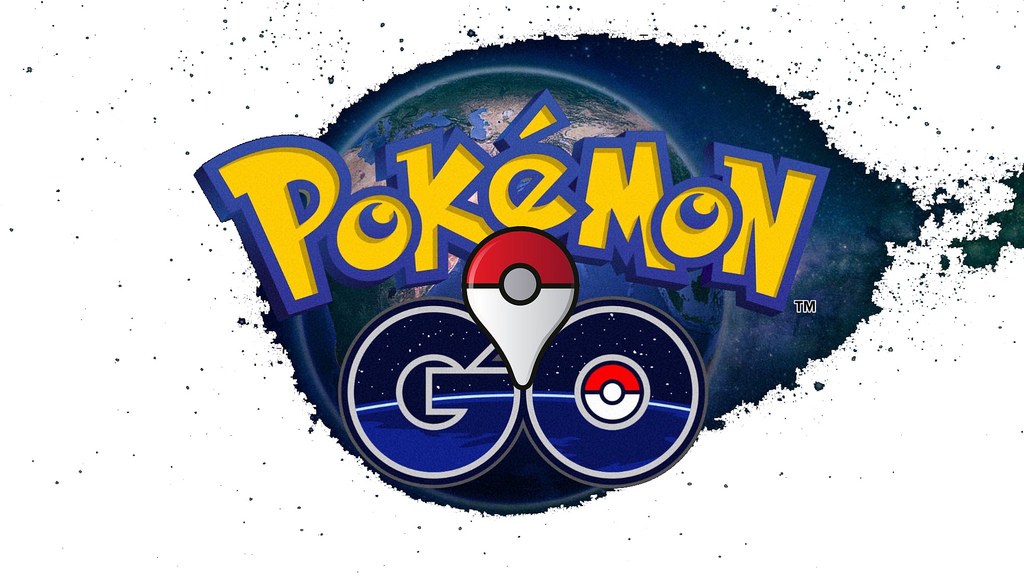 Yes, Pokemon Go is still going strong, and for the second year in the row, Pokemon Go will release some spooktacular new Pokemon characters on Halloween. According to the Apple App Store, the main focus seems to be on ghost-like Pokemon, but they aren’t available just yet.

These are just some of the ways organizations are increasing their employer branding and customer loyalty for the Halloween holiday. Do you have any others to add?

Boost Employee Engagement and Retention With a Talent Marketplace

What is a Talent Marketplace and How Can It Improve Employee Retention?