Glassdoor Sold to Firm That Acquired Indeed Back in 2012 | Phenom

Glassdoor Sold to Firm That Acquired Indeed Back in 2012

In case you didn’t see the news yesterday, Glassdoor just sold to the Japanese firm, Recruit Holdings, for $1.2 billion in cash. This is the same firm that owns Indeed and Simply Hired.

If you’ve been keeping up with Glassdoor lately, this might be surprising news. Just a few short months ago, it was reported that they were interviewing banks for a possible IPO later this year. Somehow that idea switched to entering an agreement with Recruit to become a part of their HR technology branch.

According to this letter from Glassdoor’s CEO, Robert Hohman, “Glassdoor will continue to operate as a distinct brand to fulfill this mission [to help people everywhere find a job and company they love] – and will be able to do so with greater speed and impact than we could achieve alone.”

As the CEO, Hohman will remain in place (for now).

The acquisition is set to finalize this summer so for now, we should sit back, wait, and see what happens next. Although there are no written plans for any type of merge with Indeed (for now as well), let’s not forget that Indeed is a job board that also collects employee reviews on companies. 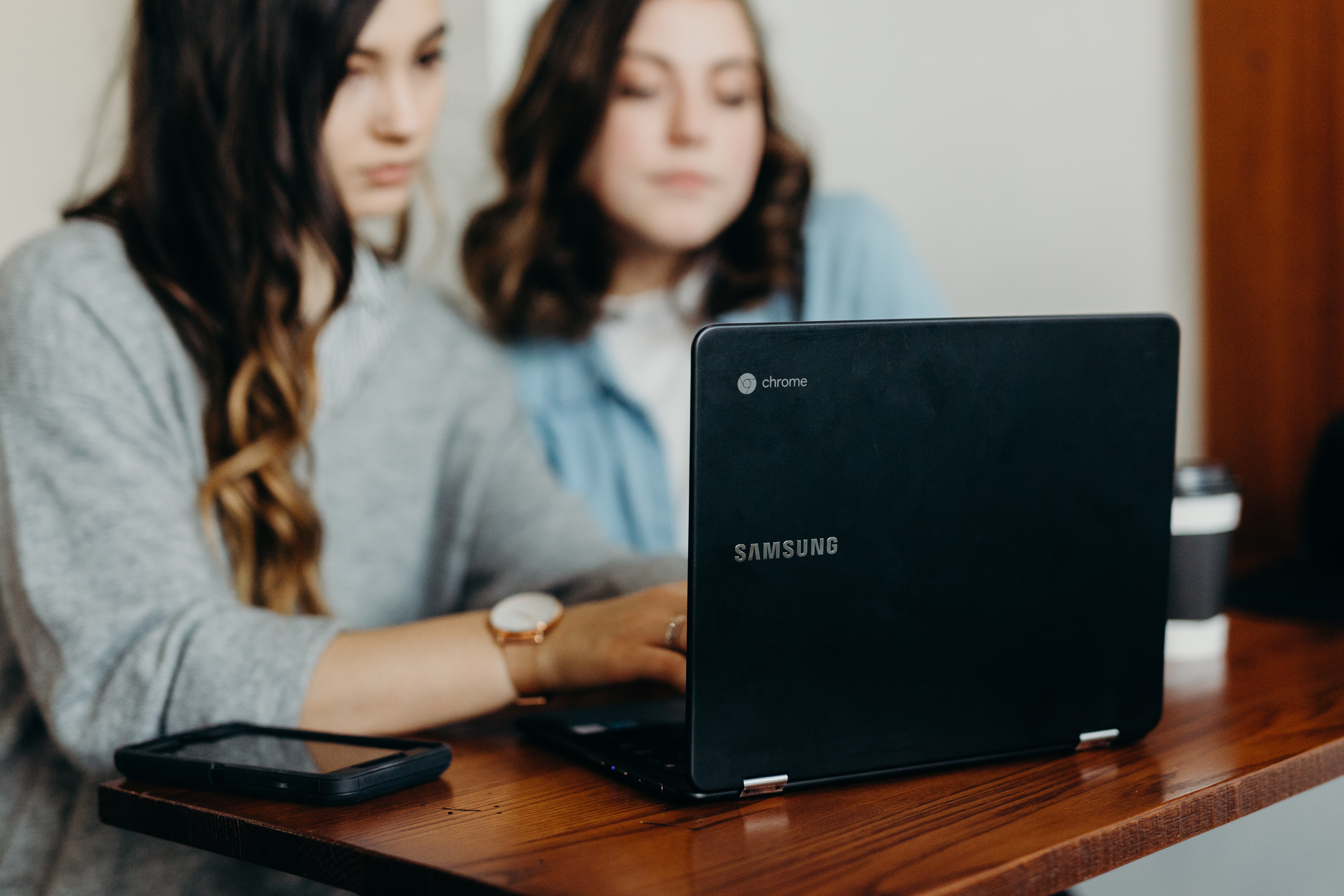 Bloomberg reports that Indeed and Glassdoor may partner on specific challenges in the future at some point, so we may see some overlap in the not so distant future.

Glassdoor Will Dominate the Globe

Okay, that’s probably too bold of a statement. There are quite a few competitors including kununu and Comparably, so I’m not so sure about global domination. However, Glassdoor has a presence in over 190 countries worldwide as of today.

Recruit Holdings employs 45,000 employees across 60 countries. As a Japan-based company, there’s definitely the potential to break into more countries.

What do you think about the Glassdoor acquisition?