If a Candidate Sent You This, Would You Want to Talk to Them?

As a recruiter, you probably receive hundreds of resumes for just one open position in your company. If you’ve been in recruiting long enough, I’m also sure that you’ve heard a candidate complain about the “resume black hole” a time or two as well.

More and more companies are working on their candidate feedback upon, during, and after an application and resume has been submitted for a position. However, you’ll also find that there are a handful of candidates (in the grand scheme of things) taking initiative to rise above the noise.

Here are some of the most creative resumes I’ve ever seen a candidate send to a recruiter.

1. The Beer Resume As a graphic designer, Brennan Gleason took his resume the extra mile by not only brewing his own beer, but crafting a nice little beer-box equipped with his “resum-ale” on the side. He even added some intricate details like his initials on the beer caps. 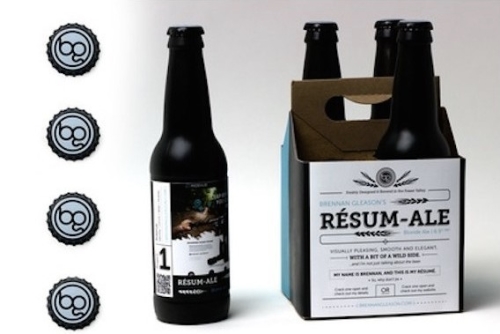 2. The Candidate Action Figure Resume Evan Light decided to take a famous Disney toy action figure and craft it into his own mini-me (think bobble-heads). He designed his resume in the form of packaging, branding his name as the famous action figure. 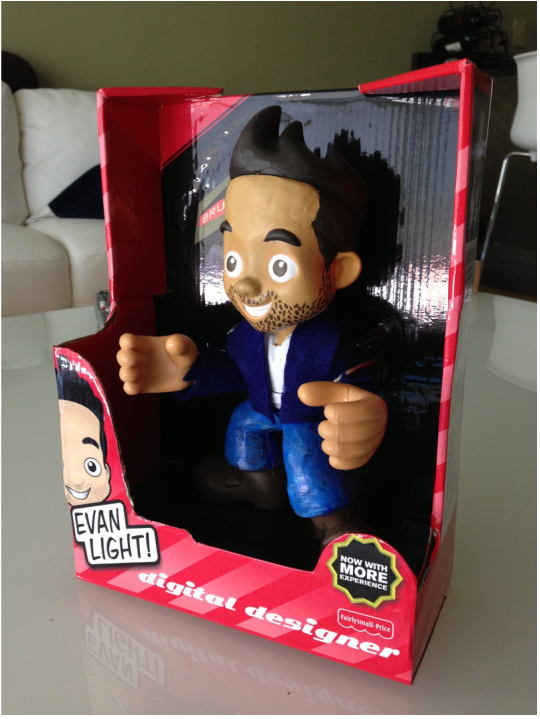 3. The Video Game Resume Instead of sending in the traditional resume, Marius Fietzek made his own video game to land his dream internship. Feel free to actually play the game called, “The Applicant.” 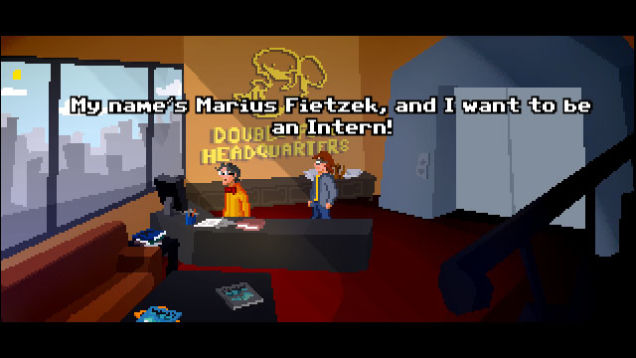 4. The Personalized Greeting Card Resume In this digital era, it’s rare to see any type of mailed communication from a candidate to a recruiter, and to be quite honest – I made it clear in a recent article that mailed thank you notes are dead. However, Bridget Cardillo totally changed my mind about the traditional greeting card we tend to receive for special occasions and holidays, and even added in a business card and handwritten note. 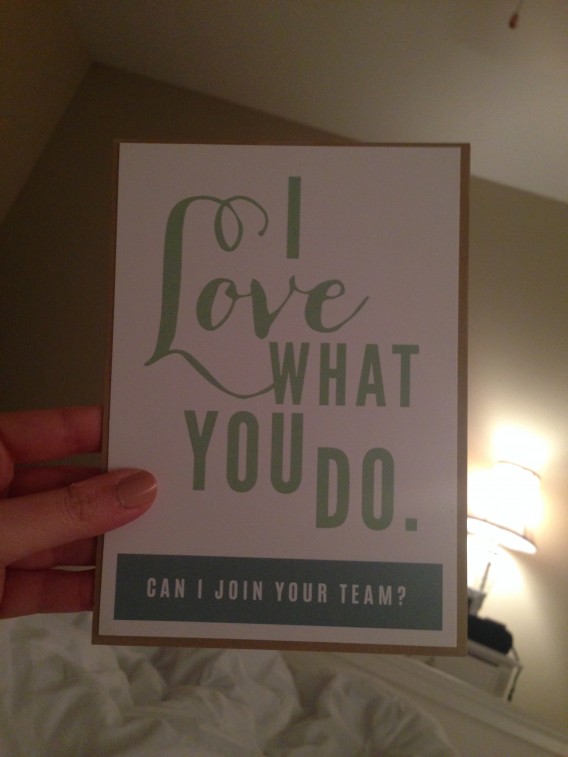 5. Mmm...the Chocolate Bar Resume Who doesn’t love a good Hershey bar or Nestle Crunch bar once in a while? Nick Begley turned his resume into a chocolate bar wrapper, repurposing the ingredients as his skills, qualifications, and credentials. 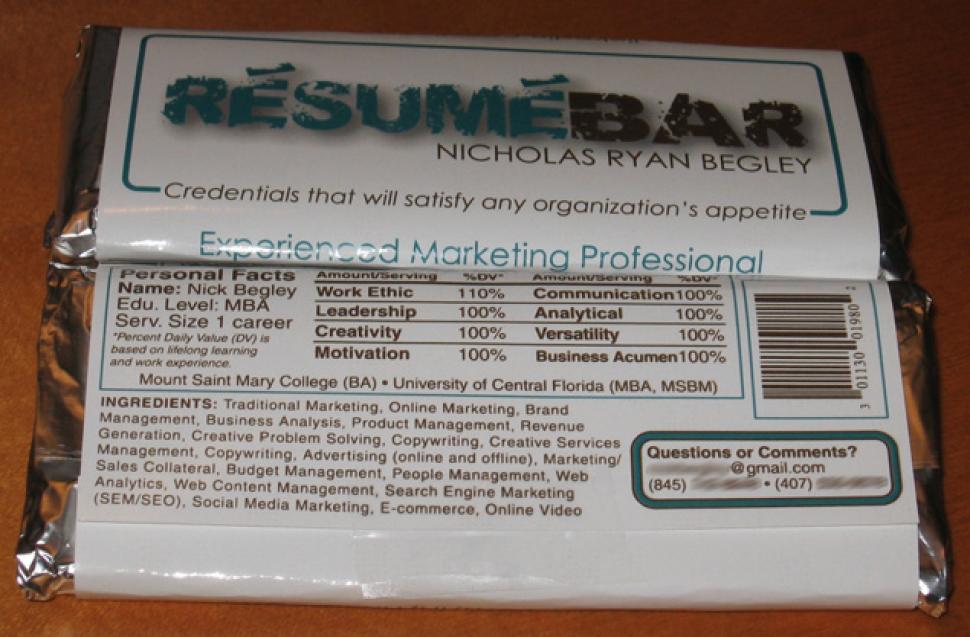 6. The Lego Resume According to this article from The Muse, Leah Bowman created a customized Lego set to try and land an account services internship, prompting them to “build the perfect candidate.” 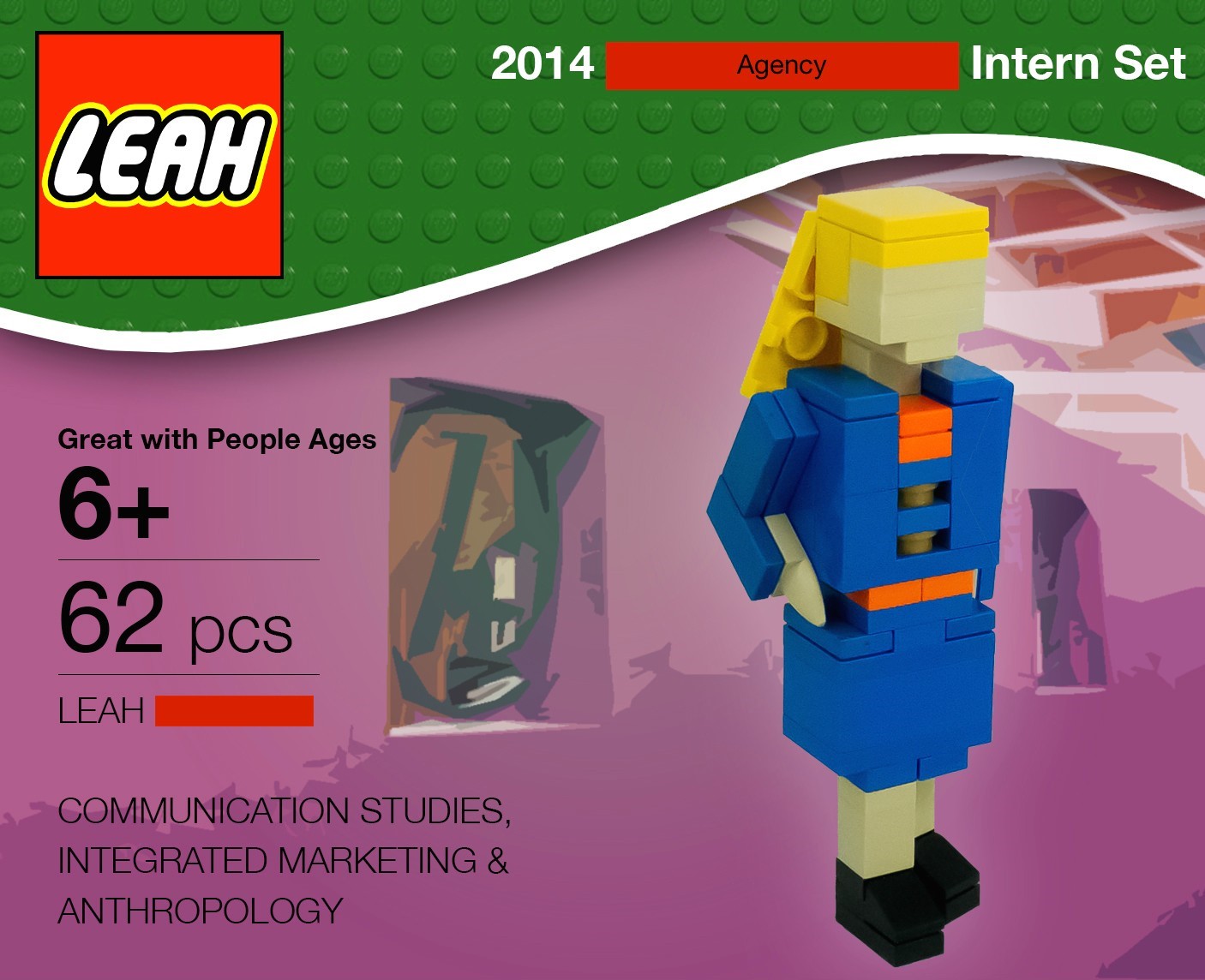 7. The First Aid Kit Resume Everyone needs a first aid kit, so it’s pretty clever for a Wong Sock Ying to create a completely individual-branded one to include her resume as well. I’ve heard of people putting calendars or frequent measurements on the backs of their business cards, but this trumps that by leaps and bounds. 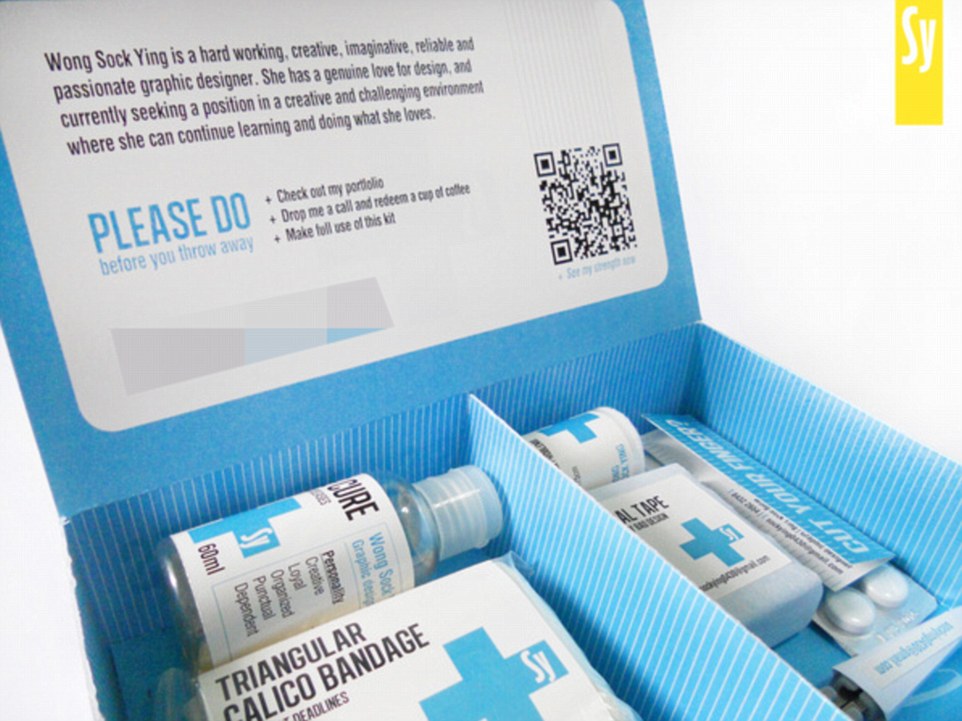 What has a candidate done to get your attention?