What comes to mind when you hear vulnerability? Does it scare you? Do you feel uncomfortable? If you answered yes, you, like many others, link being vulnerable with a false idea!

Vulnerability is a long word that tends to frighten a lot of people, especially when it comes to being vulnerable in the workplace. People often view vulnerability as a weakness, a disadvantage, something negative. But what if being open and honest with who we are working with, benefits the company tremendously? 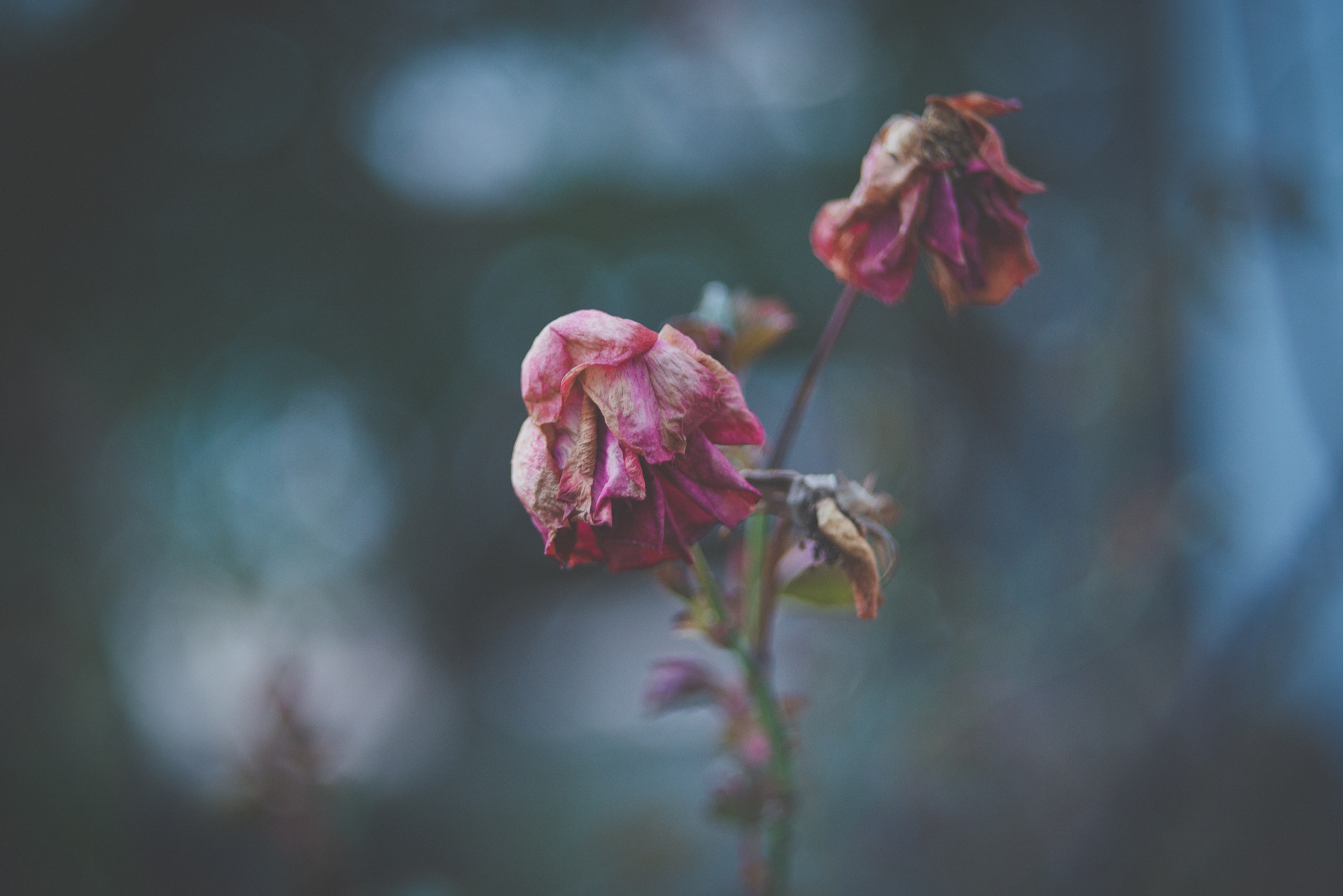 With the world constantly changing and peoples’ views differing, many fear expressing how they feel. But if we really look at it, we are not robots just built to work and ignore all else. We are here, we are human, and experiencing a challenge everyone can relate to.

So how does vulnerability help us in the workplace?  In a TED Talk with Brené Brown, she says,

“It’s a common misconception. Society has taught us that vulnerability is synonymous with weakness.”

But Brené says that it’s just the opposite.

“Vulnerability is the willingness to show up and be seen by others in the face of uncertain outcomes. There’s not a single act of courage that doesn’t involve vulnerability.”

Many of us strive to be strong and courageous especially at work where we do our best to excel and push ourselves to our limits. For employees to be able to do this, they must open themselves to the idea of being susceptible and realize the importance of this expression. Brené also mentions the challenge of difficult conversations and how admitting to feeling awkward or uncomfortable in the midst of identifying a problem allows those around you to see it’s okay to be struggling too! We need to talk about what is hard at work, we need to tell one another what is going on at home, and we need to be open and comfortable enough to say I failed and I am going to try again. After all, we are human.

When reading an article on inc.com, writer Jacob Morgan expresses how vulnerability allows people to connect on a different level, which can lead to increased collaboration, productivity, and cohesiveness. Work is not always going to be the best place to go to every day. But how can we make it easier on one another? How can we allow being vulnerable to lead us down a path of success?

Another example Morgan referenced throughout the article was about Peter Aceto, the President of Tangerine. He stated, “As a leader, he viewed his position as not getting too personally involved with employees - he was very stoic and poised at work and acted fairly robotically. After his mentor pointed out the facade Peter used when he came to work, Peter turned to vulnerability. He started talking more about his family, interests, and emotions at work; instead of being a personality-less leader, he added dimensions that allowed him to connect with employees.”

Nearly as soon as Peter started to embrace vulnerability and let his personal side show, he noticed that employees were more engaged and productive around him. What we often forget is that we are all flawed and admitting to that allows us to encourage and support others. 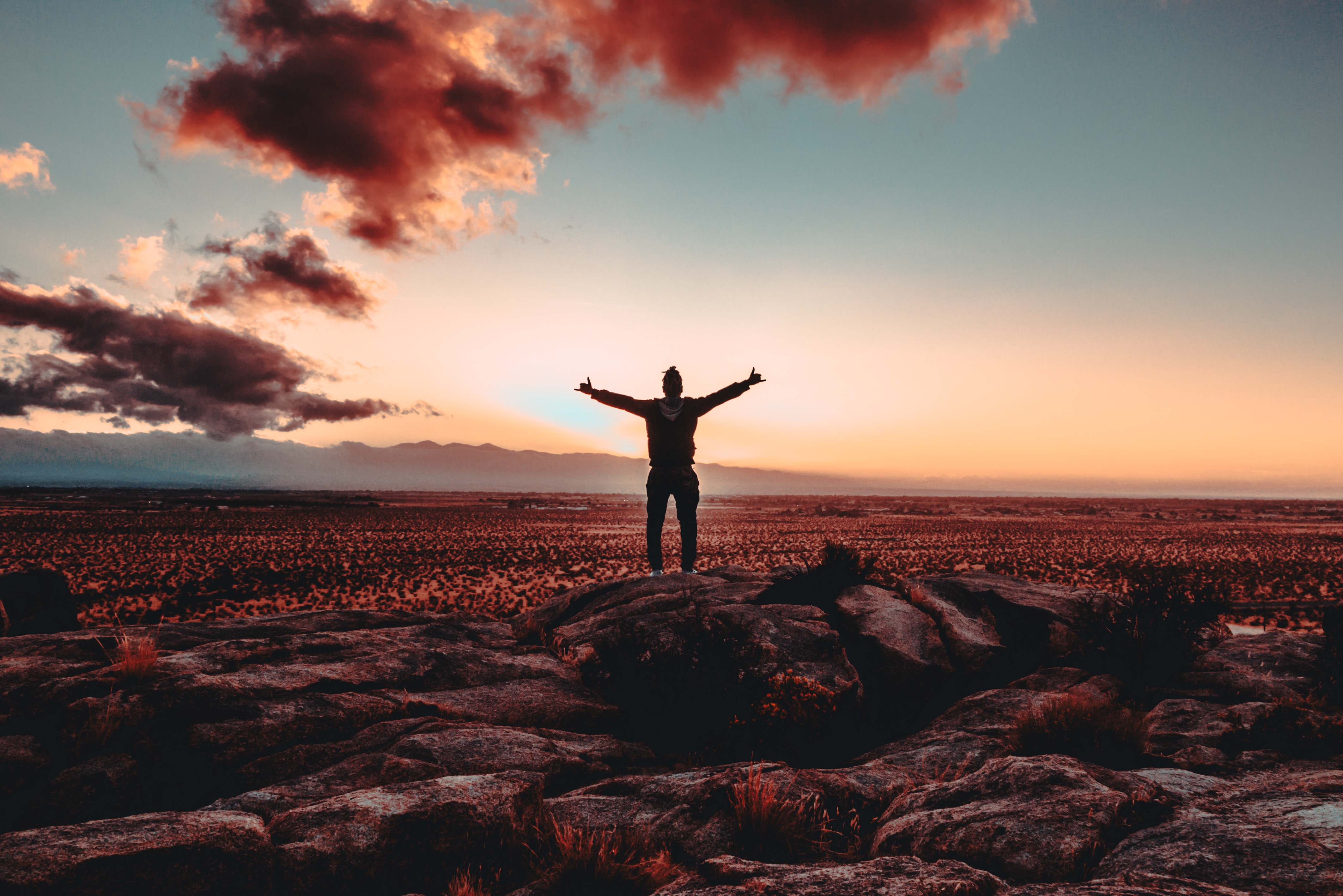 As for me who was struggling with many personal issues when starting my job at Phenom People, admitting that I was going through something was the hardest part. I had this false idea that I would be seen as inadequate from a professional standpoint. When I finally allowed myself to talk about it, work became so much easier! I realized that I had a team of people around me who cared about what was going on and allowed me to express that. Many other employees shared how they have gotten through similar experiences. There is comfort in being vulnerable and there is something liberating about finally saying, “You know what? This sucks and I need help.” I became more passionate about the company, more driven to succeed, and a happier employee and person all around.

When sourcing, hiring, and even working with candidates, be open to hearing their downfalls and failures and let them express their vulnerability. If they can wear it and aren't afraid to accept their mishaps, this is a candidate you want on your team. We are too quick to judge.

Let’s stop being so scared of this thirteen letter word and start embracing our true selves!