Work Sucks? Take Back Your Monday

Work has a bad reputation.

“I’ve got a case of the Monday Blues.”

You know work is bad when people have to celebrate half the work week being over. It’s not even over yet! Imagine high-fiving your parents when they turn 50 and telling them, Thank God, you’re half dead! That is serious passive-aggressive behavior.

A study shows that 85% of employees are not engaged or actively disengaged at work. Those are dismal numbers. If your child was attending a school where only 85% of the students were interested in the coursework, would you let them go there? Knowing most parents, the answer to that is no. Parents will do anything to set their children up for success.

So, why is that we allow ourselves to settle for mediocrity in the workplace?

Gallup suggests employee engagement is a sign of global mismanagement. Clearly, the system has failed us and while we can sit around the water cooler wondering what the bosses do behind closed doors, nothing has ever been accomplished by those who wait around. Waiting for the system to correct itself and hoping for the best is not the solution. You determine your own happiness.

If work is going to get better, it starts with you.

Start by Searching for the Elusive AND

Most people make the mistake of making the Fool’s Choice, a concept coined in the book ‘Crucial Conversations’ as a choice between two bad alternatives.

Ever wanted to have a conversation with the boss about how he constantly micromanaged but weren’t sure how? It felt like you had to pick between suffering in silence OR offending the boss by speaking up.

Ever wanted to quit your job to do something you loved but were afraid of not making enough money? It felt like you had to pick between having a miserable job that paid the bills OR being happy but living on the streets.

Top performers and parents have one thing in common; they don’t settle for anything but the best. Instead of feeling like they have to pick one bad choice over another, they define what they want and go for it.

Even though it will be difficult, I can have a conversation about my boss’s management style AND be respectful about it so we can continue working together without any further issues.

I want a job that gives me more creativity around the projects I work on AND pays me enough to cover my expenses.

Grow your Passion, Don’t Chase It

After graduating from college with a degree in Human Resources, I knew I wanted to make work better for people. I was passionate about Training and Development because I thought that seemed like the best route. Looking back, I realize it was the idea of T&D that I was intrigued by, not because I had any practical experience in the field. Since options to enter the field as an entry-level professional were limited, I took an opportunity that presented itself to become a recruitment coordinator. 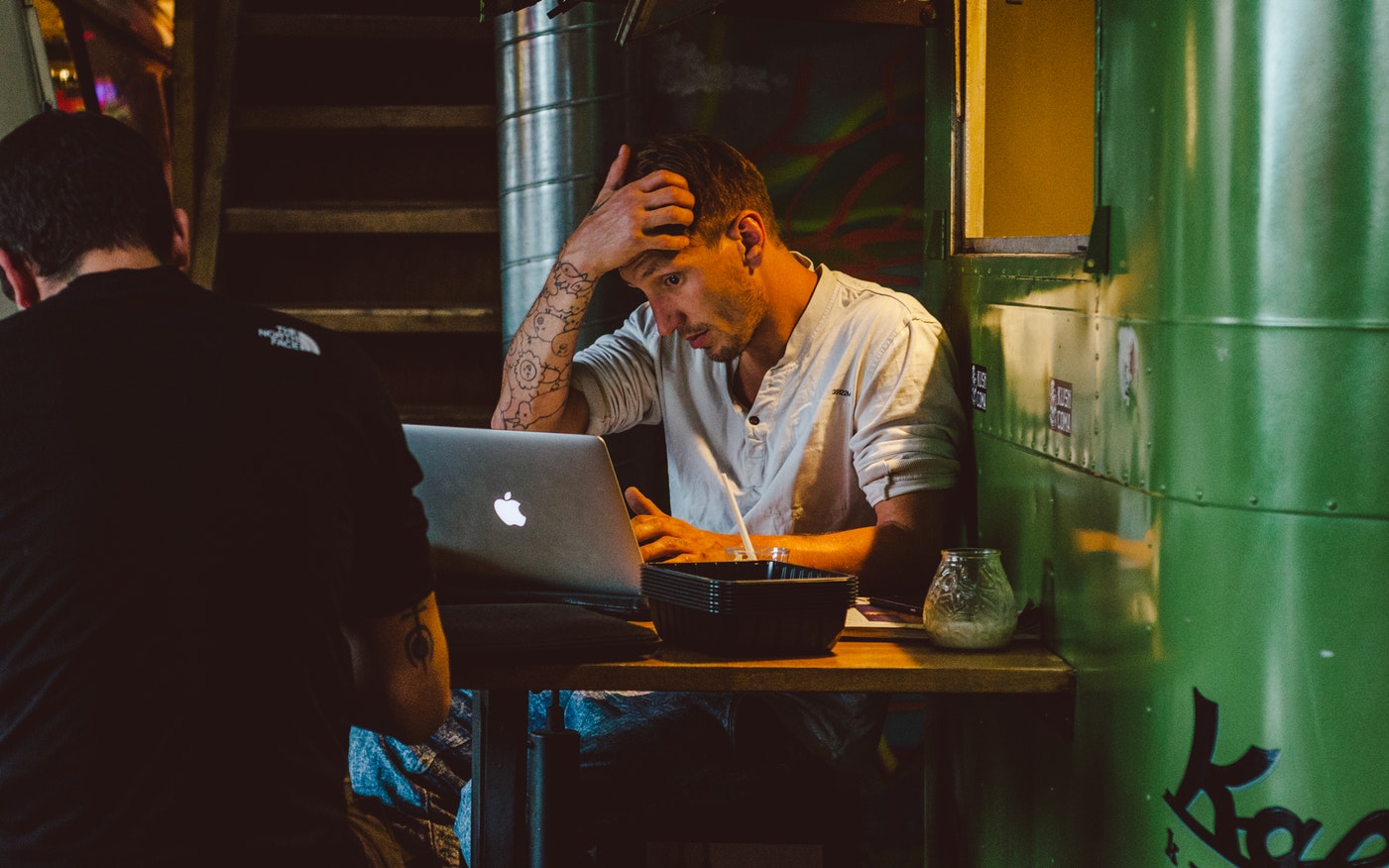 The idea of recruiting never appealed to me. It was the only job in HR I was actively trying to avoid. Overtime, as I learned more about what it took to be a successful recruiter, it became evident I was still accomplishing my goal of helping people find better work. I never imagined I would enjoy the day-to-day of interviewing candidates, coordinating interviews, or searching for talent but as I began to develop the art of recruiting, my interest for it grew.

If I had continued to chase opportunities in Training and Development, I would have limited myself to a handful of opportunities. Once I let go of what I thought I would be passionate about and started focusing on becoming better with what I had in front of me, I found my passion for work growing every day.

Shake up the Daily Routine

Work is like a relationship. If you don’t actively put in the effort to make it exciting, it can quickly become stale and boring.

It’s important to maintain a consistent schedule. Businesses run on deadlines, metrics, reports, and bottom lines. A certain baseline of predictable activity is expected. However, if a sense of newness is not injected into work, work will become mundane.

Try something new everyday at work. Anything from planking during meetings, having lunch with someone new in the office, or changing up the questions you ask in an interview. It doesn’t have to be efficient, productive, or measurable. Just as long as it will energize you to keep going.

Most people spend 8 hours a day at work. Add in commute and lunch and that’s more than half the day. Work should be fun. It’s time to start taking back your Monday.

Derek leads the Marketing Communications initiatives at Phenom People. He engages with Phenom customers to spotlight their stories in the media.

How AtWork Group is Staffing Faster and Growing Their Business