Amazon announced the top 20 cities it plans to choose from to build its HQ2. A hostile email to a foreign speaking job seeker cost an HR Manager their job. And do you want off the day after the Super Bowl? We might see a time when the following day is a paid holiday. Don't miss this one in our Bi-Weekly Roundup!

If you haven’t already heard, Amazon is looking for a place to build their second headquarters. 238 cities from all over the country made videos to try and entice the online retailer to make their city it’s home. Well after leaving us in the dark, Amazon has revealed its top 20 cities. Amazon plans to invest $5 billion in development and generate roughly 50,000 high paying jobs. Click here to see why they were selected and what they have to offer. 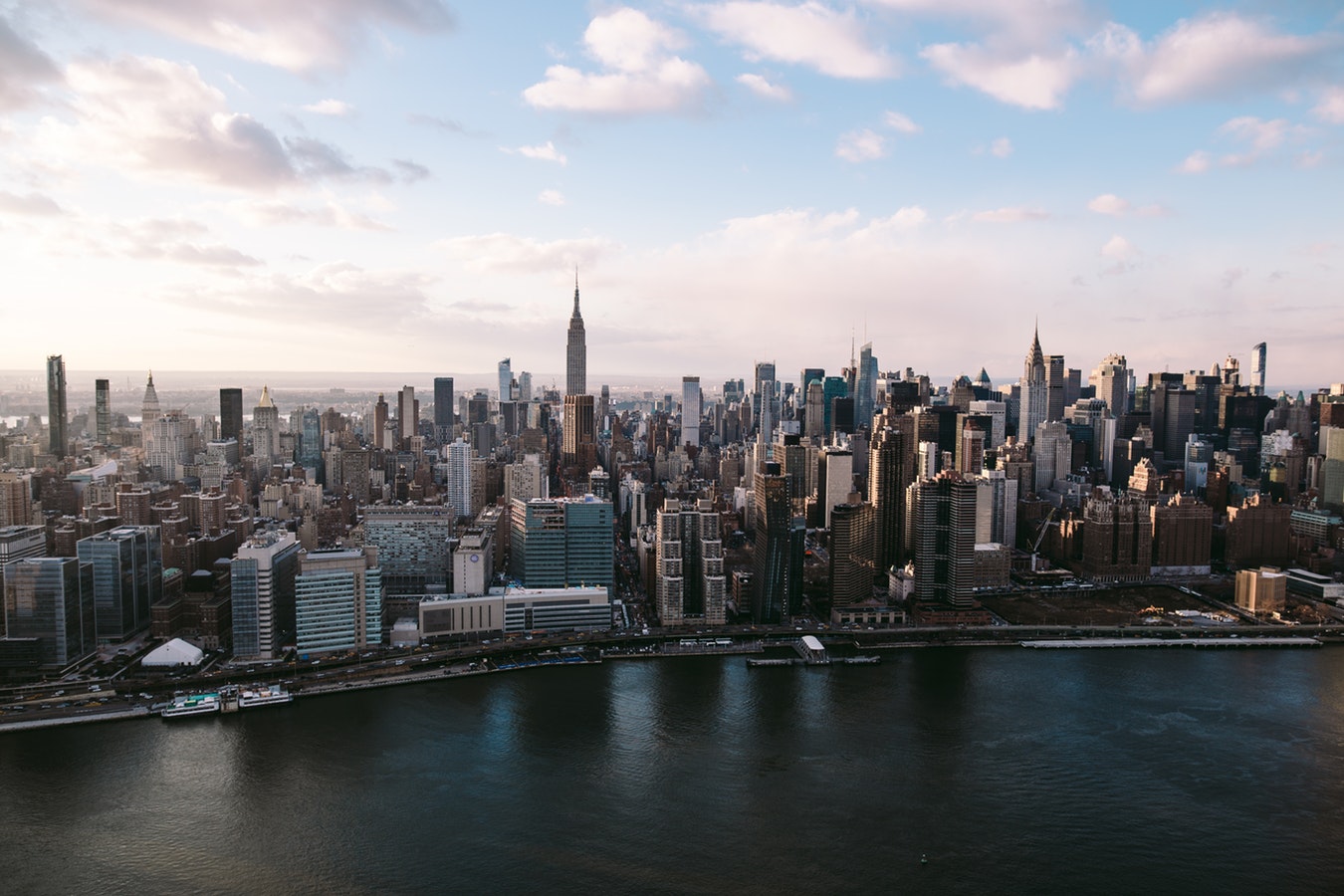 What city do you think they should choose? Read more about how they narrowed down their bids here.

LinkedIn is defining the LMS Market

The e-learning market has achieved massive growth and is expected to hit 240 billion dollars in spending by 2023. While Facebook and Google have just emerged into the job board space, LinkedIn is well ahead of the game and has moved on to setting the bar for e-learning. No doubt, the company has some major advantages, like being able to view what skills are being added to profiles and what skills are requirements in job posts. With this data, LinkedIn is able to understand what functions are growing and where e-learning needs to go next. LinkedIn Learning could prove to be a valuable tool in the coming years.

Learn more about the boom of e-learning here.

Emily Huynh, an 18-year-old student, often looks over her father’s emails at the end of the day to help him improve his English. To her surprise, she came across an email from an HR professional from a company where her father was applying, and saw that they were mocking her father’s diction. She quickly took to twitter and posted the screenshot, which has been retweeted more than 16,000 times, displaying the employee’s email which reads “Let me tell you now, if you no speak English, I will send you home.” The employee has since been fired for their behavior and Dash Delivery LLC has released an apology statement to Emily and her dad.

You can read more about the incident here.

Should the day after a big football game be a paid holiday?

According to a new survey from staffing firm, OfficeTeam, 72 percent of HR Managers believe that the day after the professional football championship game should be considered a paid national holiday. It may not seem practical to give the whole office off following the Super Bowl, but providing a little leeway could help. During large events like the Super Bowl, it’s important to keep employees on task and continue to meet deadlines, however, it’s also a great opportunity to capitalize on the enthusiasm and build team spirit to improve employee relationships in the workplace. 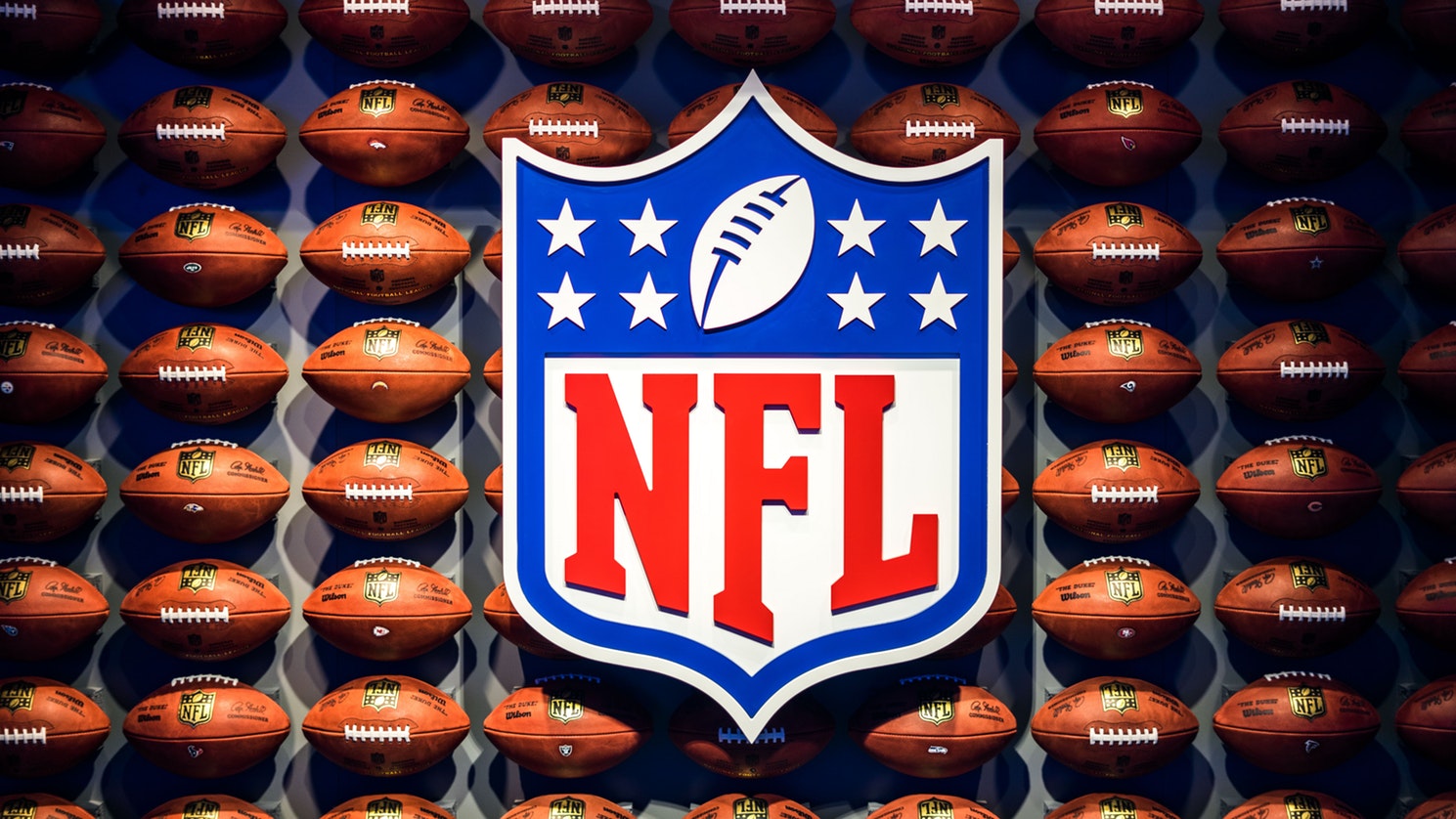 Do you think the day after a Super Bowl should be a paid holiday? You can read more of the findings here.

In an effort to catch bad office behavior early on, Workday has started issuing two question surveys each week to give its employees an opportunity to provide an assessment on their managers. This practice kicked off in the fall for Workday, in hopes of providing company leaders with a better idea of when something is wrong. Soon managers might be able to view the evaluation, but for now the information remains private. If all goes well, this could be a possible new Workday product.

Would you participate in these surveys if your company offered them? You can read more about them here.

What's that? You missed our last Bi-Weekly?! Click the link and don't forget to subscribe to our blog so you can get the best of our posts right to your inbox!