Facebook's VP of Social Good is forming strategies to better it's reputation and LinkedIn released a report that the majority of kindergarteners today will hold jobs that don't currently exist. Those topics and more are included here in Phenom People's Bi-Weekly Roundup!

Naomi Gleit, the VP of Social Good at Facebook recently shared the reasons why her team is not driven by traditional business metrics, like profits. Her team, which is responsible for the “good” of Facebook, or more specifically the crisis response hub and fundraising efforts, has been discredited by many who believe the group was formed to make Facebook appear better while the company was being scrutinized for spreading misinformation and fake news. Gleit firmly believes that her team's goals aren't able to be measured by any brand sentiment metric or dollar amount, rather they are measured by their success in positive, real-world actions. Her team recently announced many of those “positive, real-world actions” including how Facebook will now eat the 5% fee per transaction when a donation is made to a non-profit on Facebook, and how the company is utilizing AI to detect when a person is expressing suicidal intent. So rather than implementing a corporate social responsibility program, Gleit and her team serve as leverage to the Facebook product instead of just “something on the side.” 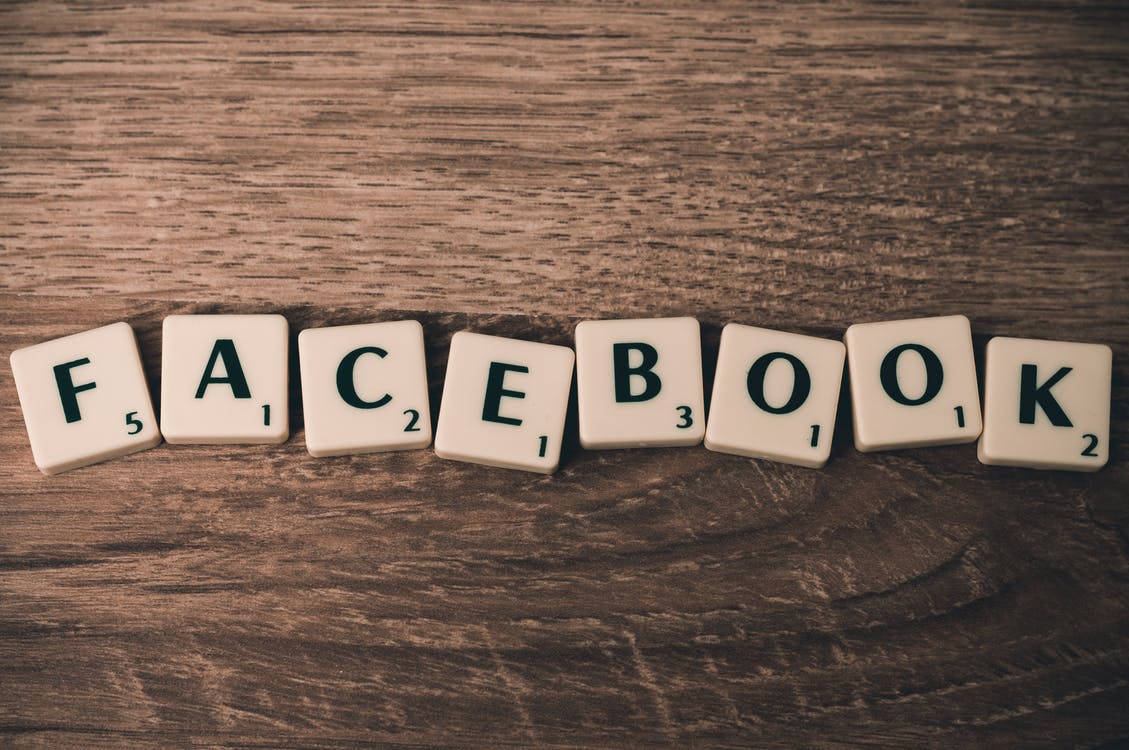 Do you think that other areas of an organization should consider non-traditional performance metrics?

You can read more about Gleit and her Social Good team here.

Networking could be awkward, but here are 5 tips to have a successful networking lunch

Conferences and cocktail parties might not be an effective means of networking as we thought. Those types of events have distractions, and could be pretty awkward. Instead, try a 1-on-1 lunch. A 1-on-1 lunch allows for a greater period of time and a more relaxed setting, allowing you to have the other’s undivided attention. Regardless of who you are, an hour of uninterrupted face-time is quite an opportunity. Try these 5 tips to take full advantage of it: confirm the place and time and be punctual, be knowledgeable, look for a personal connection, follow the other person’s lead on ordering, and know how and when to end a meal.

Do you think you could add anything to that list? You can read more in-depth about these tips here.

Monday isn’t the most unproductive day of the week.

It’s no surprise that many of us dread coming into work on Monday, but what’s more shocking is that Monday is actually when you’re the most productive – at 11:00 AM to be exact. According to two years worth of data from thousands of employees, we get the most work done on that first day of the work week, and more specifically, in October. According to the data analyzed by Redbooth and Priceonomics productivity, which is measured as the percentage of tasks completed in a given hour, starts around 7 AM and seems to drop off around 4 PM. What this data can tell us is things like, 9 AM to 11 AM is when many workers are most awake and the ideal time to hold meetings. It also can confirm what many of us already knew that after lunch is when our productivity declines. However, fatigued minds are also the most open -- therefore best for making unexpected connections and think creatively.

Basically, you should be a bit more careful next time you try to use the excuse “It’s Monday.”

What is your most productive hour? You can check out the data here.

65% of children entering elementary school will find and hold jobs that don't currently exist. Yup, you heard that right. Over half of current kindergarteners will hold a job that hasn't been created yet. This prediction stems from the U.S, Bureau of Labor Statistics who also projects that 11.5 million jobs will be created by 2026. You might be thinking, “how can we find these up-and-coming roles?”, well don’t worry because LinkedIn did the work for you. LinkedIn’s 2017 Emerging Jobs Report found that tech is king, soft skills matter, and jobs with high mobility are on the rise. They also concluded that there is a very low supply of talent for top jobs.

You can read about how skills and experience play into the jobs of tomorrow by clicking here.

Recruitment cultures are the backbone of any successful company

If you prioritize recruiting top talent and fund your talent acquisition team, you may have a chance at scoring a spot on the “Best Companies to Work For” list. Shanil Kaderali, Executive VP of Global Talent Solutions at Pierpoint International, and his team reviewed more than 20 talent acquisition departments at companies on the top of that list. The one thing they all had in common was a strong recruitment culture. Kaderali believes that a company’s technical foundation is a significant part of a strong recruiting culture and can make efficiency, scalability, and cost-management a lot clearer. The team also found that 80% of top employers have a candidate relationship management system and an applicant tracking system. To be successful, companies need to source tools beyond LinkedIn.

Do you agree with Kaderali? You can read more about what makes recruitment culture the backbone of a successful company here.

If you liked these, you'll also like our last collection of topics in our Bi-Weekly Roundup.

Boost Employee Engagement and Retention With a Talent Marketplace

What is a Talent Marketplace and How Can It Improve Employee Retention?