Millennials in the C-suite, blockchain as the buzzword of the year, and "microtargeting" job ads to a specific demographic on Facebook is covered in this set of the Phenom People's Bi-Weekly Roundup!

In 2018, HR will be all about marketing and millennials

This coming year will be filled with strategic HR initiatives that are integrated into business objectives. It’s likely that we will see 6 HR-driven values as we start 2018. One value we will see more of is cultural marketing, and next year will show a commitment from C-suite leadership to refine and nurture a corporate culture that aligns with the talent they want and need. Another likely to appear is millennials in the C-suite. As the older millennials approach their mid 30’s it is likely they will move into the C-suite bringing their talents with them and changing cultural norms in the workplace. New norms could include purposeful work, flexible work arrangements, and ethical practices or issues that align with the organization's core values.

Do you think cultural norms will change in 2018?

You can click here to read the other HR-driven values that are likely to appear.

In October of the new year, big changes might be coming. The U.S. Department of Labor announced that employers are likely to see a new overtime rule proposal come in October. The new rule proposal stems from the fact that last year, a federal district court judge invalidated a Fair Labor Standards Act regulation that would  require employers to pay overtime to workers making less than $47,476 annually (currently it’s less than $23,660 annually). The new rule proposal will likely take about two and a half years to be finalized and many expect the threshold to be somewhere between $32,000 and $35,000. 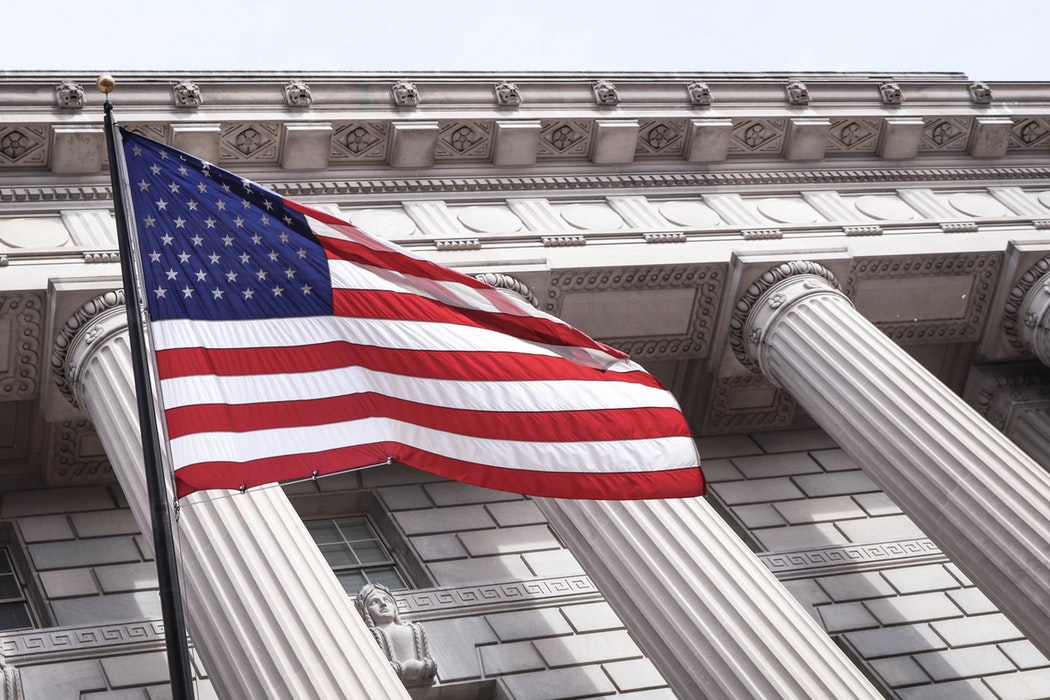 HR and blockchain will likely have a future together

Dubbed the buzzword of the year, “blockchain” is becoming more mainstream. Blockchain refers to a digital, decentralized ledger of anything. It can be used to track a large variety of information and prevent falsification. Essentially it eliminated the “trusted third party” in transactions. So how can HR benefit from blockchain?

The potential uses are limitless. For hiring managers, access to academic credentials and certifications could reduce the amount of time they spend verifying information. It could also reveal new information that wasn’t previously communicated. Blockchain would allow employers to recruit based on verifiable credentials and find candidates that might have been overlooked by an organization only focusing on education and resumes.

Can you see another way for HR to capitalize on blockchain?

ProPublica and The New York Times co-published a report which highlights a list of companies that are using Facebook’s job ads platform to omit older job seekers. This technique, called "microtargeting", is being used by large companies such as Verizon, Amazon, Target, Goldman Sachs, and more, including Facebook. These companies are running advertisements for job openings that only young people can see, which critics are calling a violation of the Age Discrimination in Employment Act. Some companies are owning up to their errors and agreeing to stop the unlawful practice, while others are denying the allegations or claiming to be using a marketing strategy similar to AARP. 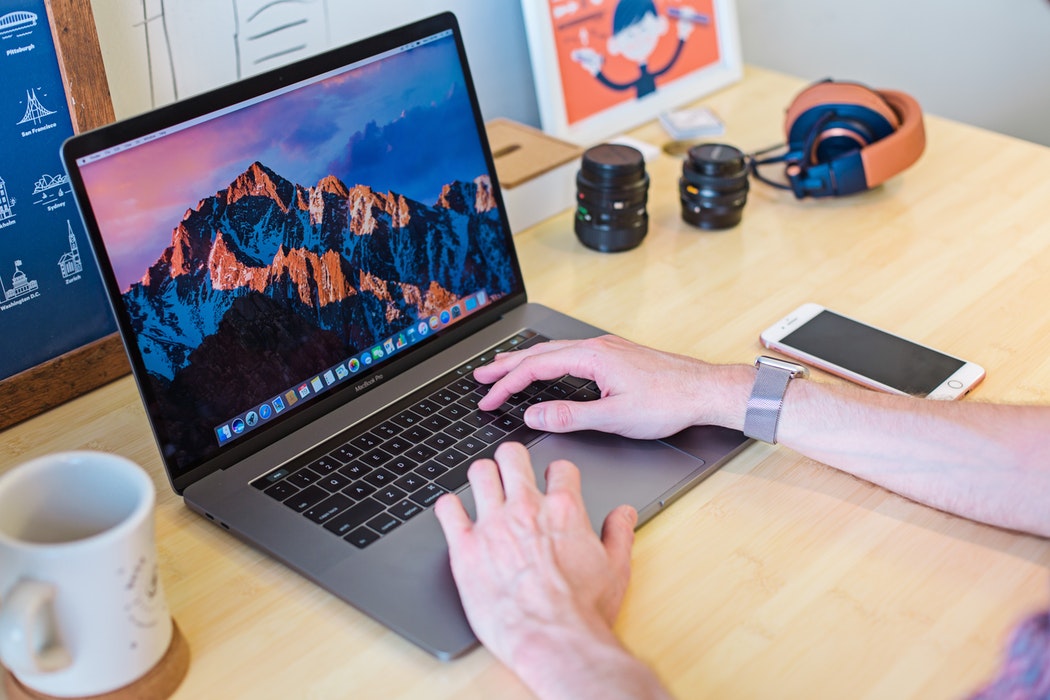 Do you think these companies are discriminating, or just utilizing another “marketing strategy”?

You can check out the New York Times’ article here.

This past week, SHRM’s data science team analyzed thousands of search terms to identify changes in search traffic in 2017 from the previous year. Some of the findings are really interesting, like searching for jobs that require zero experience grew by 1,140 percent since 2016 in the U.S. alone. Interest in technology-focused jobs and flexible jobs grew 467 percent and 385 percent respectively. The team also found that job searches follow national trends; hurricane relief, cleanup, and construction work peaked after hurricane Harvey and Irma (a 682 percent growth above the previous year). Additionally the team was able to identify various tech skills that are in high demand. Searches for “Cloud computing” and “React” were the tech searches with the fastest growth rates since 2015. The same searches also ranked high in employer résumé searches.

Are any of these search growths surprising?

The rest of the findings can be found here.

Never miss another Bi-Weekly Roundup and subscribe to our blog!